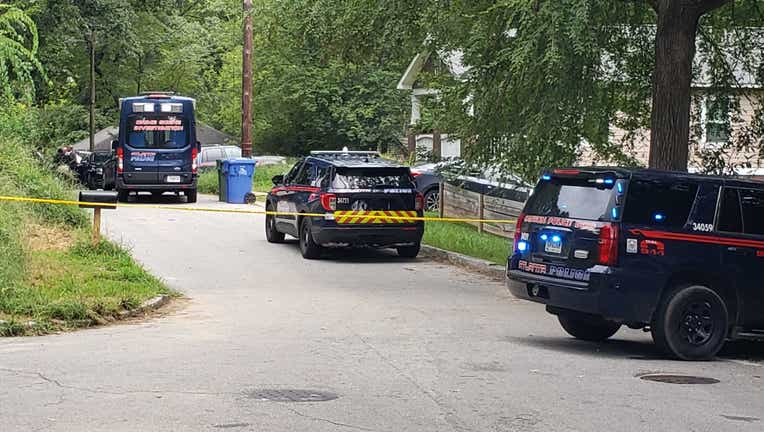 ATLANTA - Police said one of the victims of a triple shooting Wednesday in northwest Atlanta was a former NFL Pro-Bowler.

One of the victims was pronounced dead at the scene by EMS, while the two other males were taken to Grady Memorial Hospital. 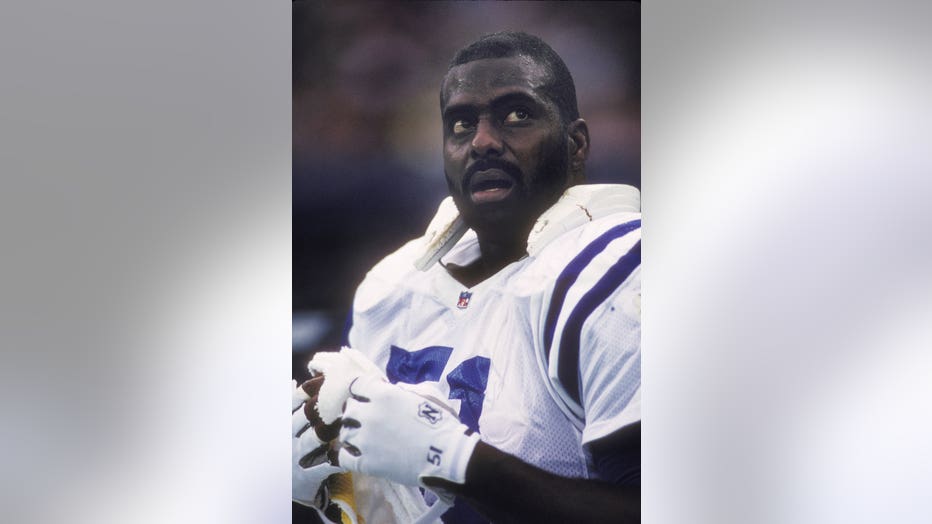 PITTSBURGH, PA - NOVEMBER 22: Chip Banks #51 of the Indianapolis Colts during a NFL football game against the Pittsburgh Steelers on November 22, 1992 at Three Rivers Stadium in Pittsburgh, Pennsylvania. (Photo by Mitchell Layton/Getty Images)

Police have since identified one of the two men taken to the hospital as being 60-year-old William "Chip" Banks. Banks is a four-time Pro-Bowler who played for the Cleveland Browns, San Diego Chargers, and Indianapolis Colts.

TMZ first reported the 1982 NFL Defensive Rookie of the Year was rushed to the hospital in serious condition.

Police said a group of masked men approached the home, shooting one man in the driveway before gunning down the other two inside the home. Banks reportedly was shot inside the home. 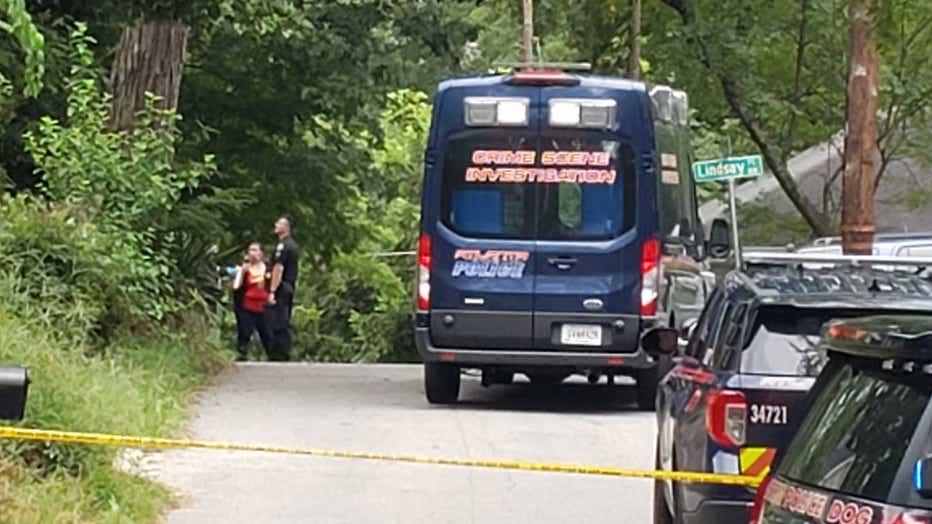 The other two victims have been identified as Charles Pharms Jr. and Bennie C. Harris.

Police are still searching for the shooters.

Investigators say they do not believe this was a random attack.