CLINTON, S.C. - Parents of a 7-year-old girl in South Carolina are mourning her sudden death after her heart reportedly stopped during a tonsillectomy.

Paisley Elizabeth Grace Cogsdill was one minute into the procedure to remove her tonsils on Feb. 21 when tragedy struck, WHNS reported.

Her parents Jasmine Truelock and Austin Cogsdill told local media that Paisley was healthy prior to the surgery with no signs of complications.

"Going into surgery, she had no fear," her grandmother, Mary Beth Truelock, told WHNS. "She was smiling and happy. Nothing was wrong."

Loved ones will hold a celebration of Paisley’s life on Feb. 28. A GoFundMe campaign has been set up to help the family pay for funeral expenses. 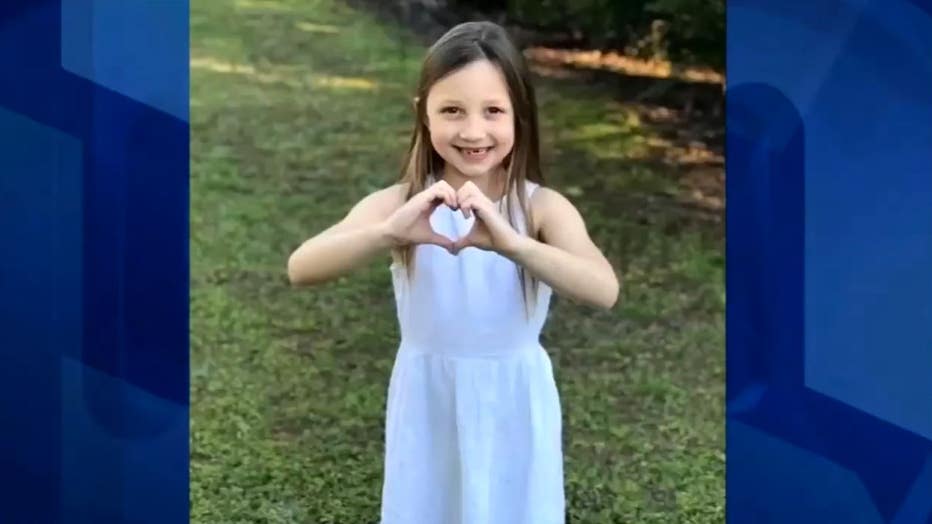 “No one expects to lose a child at any time,” Maecy Burton said in the campaign’s description. “During the wake of this awful time in their lives, I'm humbly asking for help in raising money for Paisley's funeral expenses and for her parents to take as much time off of work as they need.”

Paisley was a second-grade, straight-A student at Clinton Elementary, her obituary said. She played T-ball, softball, danced and took part in gymnastics.

At church, she sang and acted in plays. She even portrayed an angel in an Easter pageant.

"Her years on earth may have only been seven, but the love she shared will last a lifetime," the obituary said.