New Jersey Teacher of the Year gets married at her school

TRENTON, N.J. - A high school English teacher has been named New Jersey's Teacher of the Year.

Kimberly Dickstein beat out 21 other nominees to win the state award announced Wednesday. The Rutgers University graduate teaches at Haddonfield Memorial High School, where she got married last week in a school courtyard. 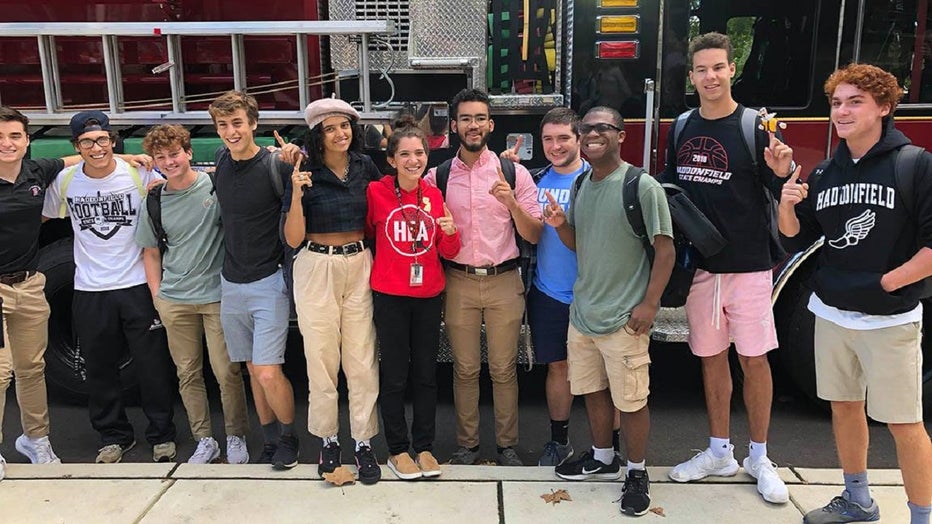 Dickstein has taught in the southern Jersey district for 11 years. She serves as an adviser to the high school’s Model United Nations, Stand With Camden group and the Shakespeare Troupe

The award includes a new car, a clothing allowance and a trip to Washington to meet the president along with other state Teacher of the Year winners.