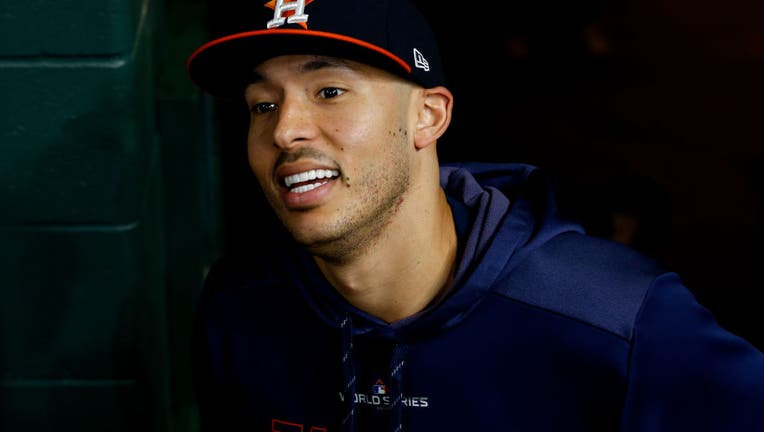 Houston Astros player Carlos Correa is stepping in to aid in the relief efforts of his native island, Puerto Rico. The help comes after Puerto Rico was shaken by a 6.0 earthquake on Saturday.

The quake caused further damage along the island’s southern coast, where previous recent quakes have toppled homes and schools.

It was the strongest shake yet since a magnitude 6.4 quake — the strongest to hit the island in a century — struck before dawn on Tuesday, knocking out power across Puerto Rico and leaving many without water. More than 2,000 people remain in shelters, many fearful of returning to their homes, and others unable to because of extensive damage.

Click here to help those affected by the earthquake by way of Correa’s foundation.

The Associated Press has contributed to this report.