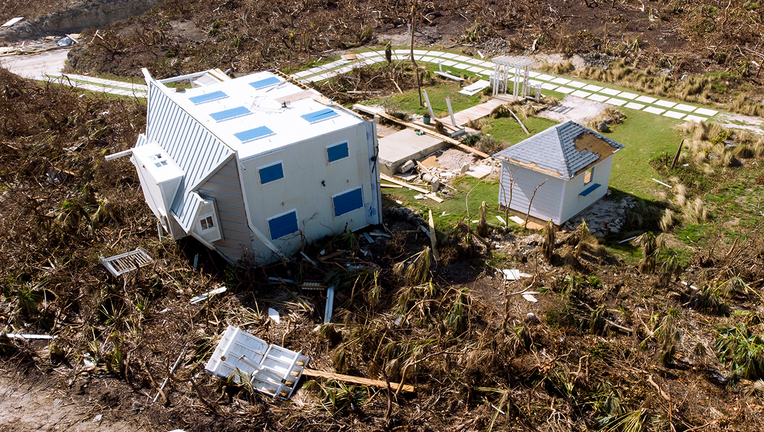 TORONTO - The government in the Bahamas says the death toll from Hurricane Dorian has risen by one to 44.

Health Minister Duane Sands on Sunday confirmed the toll in a WhatsApp message to The Associated Press.

Officials have warned that the number of deaths is likely to rise as security forces and other teams search devastated areas of the northern Bahamas.

The government also announced a telephone hotline where Bahamians can call to report family members who have been unaccounted for since the storm.

Authorities in the Bahamas continue to work to find shelter for tens of thousands left homeless by the storm.

Hurricane Dorian hit the Bahamas as a catastrophic Category 5 storm before nearing the Florida coast. It then went on to make landfall in North Carolina as a Category 1 storm on Friday morning.

At least five deaths have been blamed on the storm in the Southeastern U.S. and one in Puerto Rico.