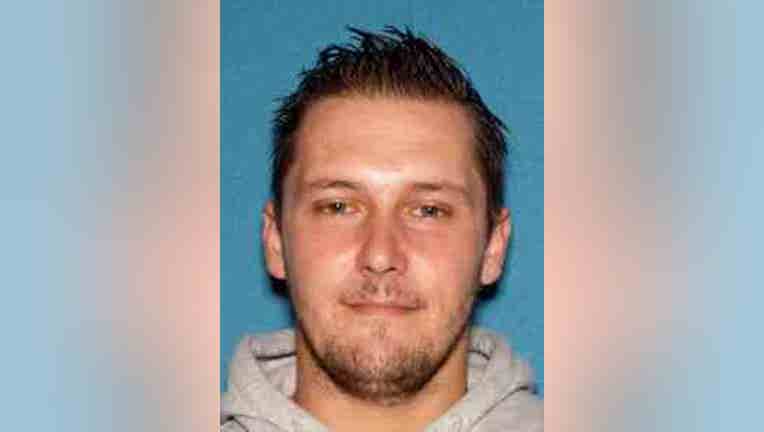 BRIGANTINE, N.J. - A man was charged with murder after his wife’s beaten body was found in their southern New Jersey home.

She had numerous injuries to her body, but further details were not disclosed and a cause of death has not yet been determined.

Her 36-year-old husband, Robert Declementi, was charged with murder and remains in the county jail, pending a detention hearing that will likely be held this week.

It wasn’t known Monday if he's retained an attorney. A motive for the slaying remains under investigation.