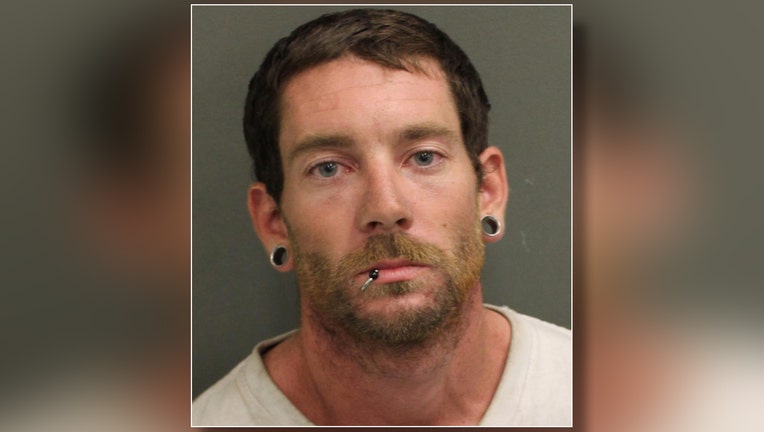 According to the Hillsborough County Sheriff's Office, they received information from the Polk County Sheriff’s Office that he allegedly threatened to shoot Black Lives Matter protesters in a post he made on Facebook on July 24. 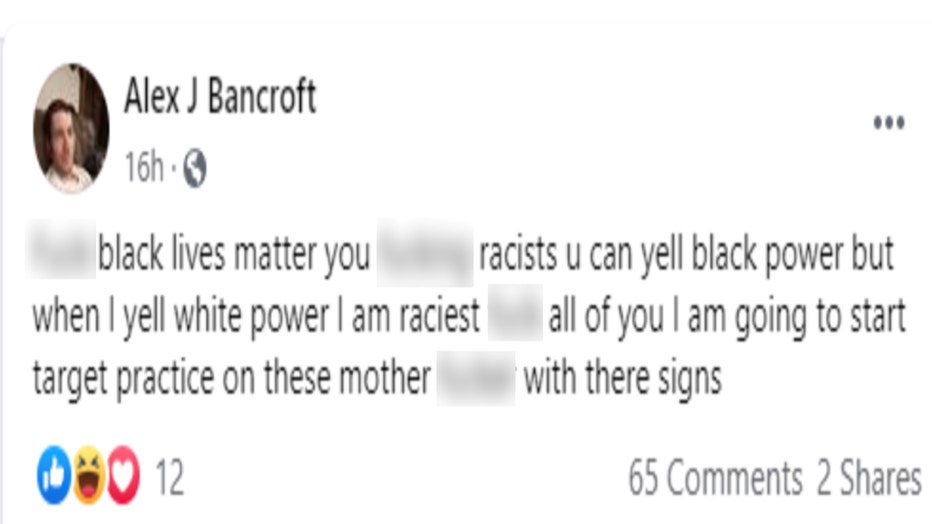 After others commented that he wouldn’t actually commit the act of violence, deputies say Bancroft replied with, “keep ur eyes on Fla news.”

Further investigation revealed another violent post on Bancroft's account. This time, deputies say it was a photograph of playing cards from the game, "Cards Against Humanity." The prompt read, "That's right. I killed _____. How you ask? _____." Bancroft ordered the cards to read, "That's right. I killed African children. How you ask? An AR-15 assault rifle." During interviews with Bancroft, he admitted to creating the posts on his Facebook account. 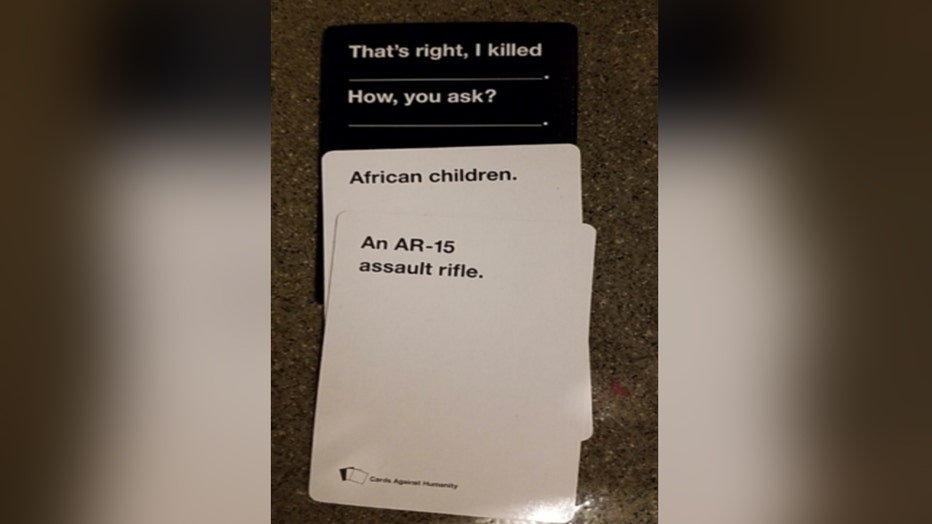 He told HCSO deputies that he made the posts out of frustration, and wouldn't actually hurt anyone.

Deputies got an arrest warrant for Bancroft's arrest. Deputies attempted to serve it where he was staying in Dover, but Bancroft had left to visit a friend in Clermont.

Bancroft was arrested on a felony charge of written threat to kill or do bodily injury. He is currently booked at the Orange County Jail awaiting transfer back to Hillsborough County.