“Because we have outside seating, people loved the yellow phase. And now since it’s getting a little warmer people are starting to move inside,” said Jae Bea, a bartender at Ryan’s Pub.

The announcement from WCU “affects us [Ryan’s Pub],” says Bea.

“The kids do a lot. Come out at night, shop in town, eat in town, drink in town so they’re a big part of it,” he said.

The university reversed course after originally planning to return to in-person learning.

Colleges and Universities around the Philadelphia area are deciding on how to conduct the fall semester, as students normally start their school year in a month. 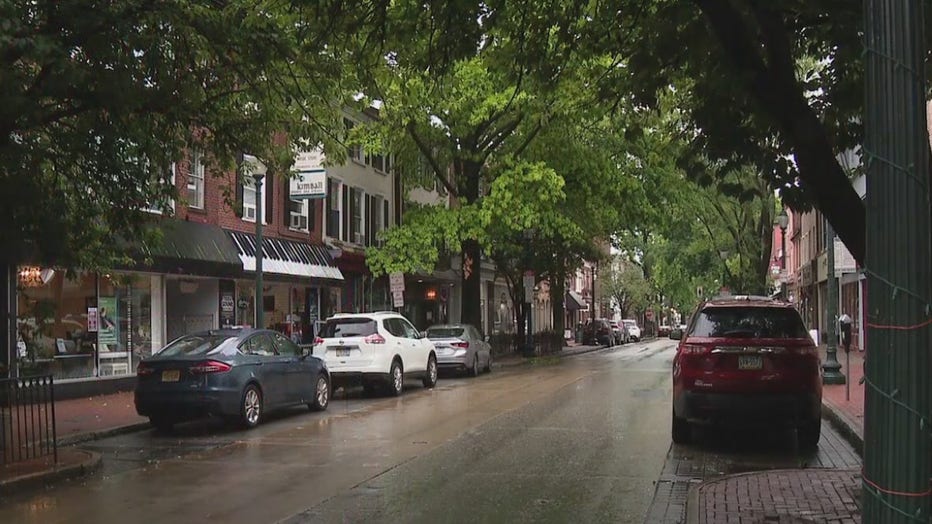 “A lot of businesses have thought about it and West Chester being the first one to announce it. I went to Penn State - I was thinking, ‘Man, that could crush Penn State easily,’” said Craig Felice, who owns Cruisin’ Style Barber Parlor.

Felice says that he was relieved when allowed to reopen on June 26, but not after learning that students won't soon be returning.

“That’s not good for a lot of businesses,” he said. “Now a lot of the kids that live here that are renting from these landlords close by. It really won't affect us from that standpoint, but a lot of the businesses on the other side of town and around me will suffer.”