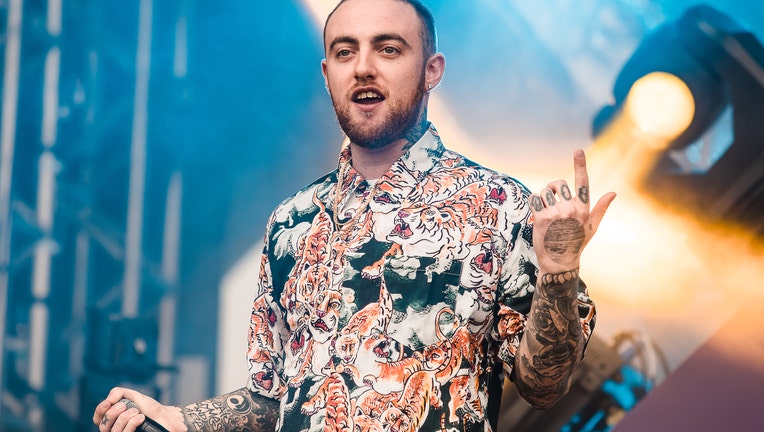 LOS ANGELES (FOX 11) - A man has been arrested in connection to the death of rapper Mac Miller.

According to the U.S. Attorney’s Office Pettit was arrested on federal charges alleging he sold counterfeit pharmaceutical narcotics containing fentanyl to 26-year-old Malcolm James McCormick, who performed under the name of Mac Miller.

Pettit was arrested following a criminal complaint which was filed last Friday that charges him with one count of distribution of a controlled substance. According to officials the narcotics were sold to Miller two days before his fatal overdose.

“Fentanyl disguised as a genuine pharmaceutical is a killer – which is being proven every day in America,” said United States Attorney Nick Hanna in a press release. “Drugs laced with cheap and potent fentanyl are increasingly common, and we owe it to the victims and their families to aggressively target the drug dealers that cause these overdose deaths.”

According to information detailed in an affidavit, Pettit sent a message to a friend saying, “Most likely I will die in jail,” just hours after the news of Miller’s death spread.

If convicted Pettit could face a maximum sentence of 20 years in federal prison.