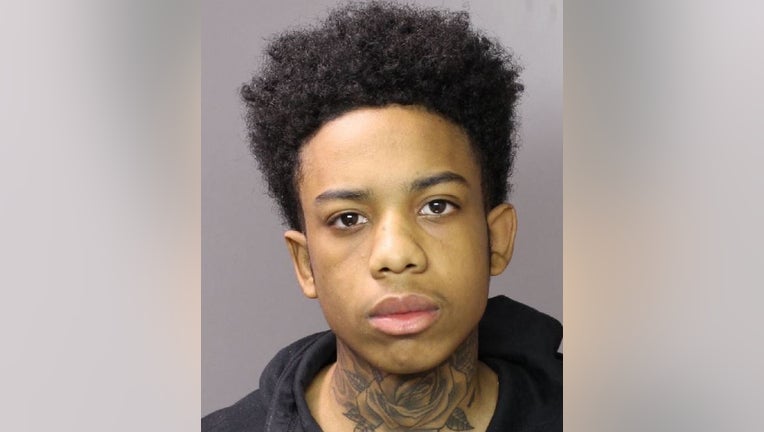 DOYLESTOWN, Pa. - A Philadelphia man has been sentenced for his role in a 2018 home invasion robbery and sexual assault of a young teenage girl.

Kyle Lamar Back, 20, was sentenced to 11 to 20 years in prison after a Bucks County court found him guilty of robbery, indecent assault and conspiracy.

Investigators say in May of 2018 Black and three other individuals - one of whom was a juvenile at the time - stormed into a Bristol Township home and assaulted the residents.

One of the individuals in the group was the ex-boyfriend of a 15-year-old girl who lived at the home.

Investigators say the young teen was struck several times by one of the members of the group. Black reportedly dumped food, drinks and cigarette ashes on the girl and cut her hair.

Prosecutors say Black, who was 18 at the time, then sexually assaulted the teenage girl at gunpoint.

Black, who authorities say has prior criminal convictions, will additionally serve a 10 year probation period and must register as a sex offender for 25 years.