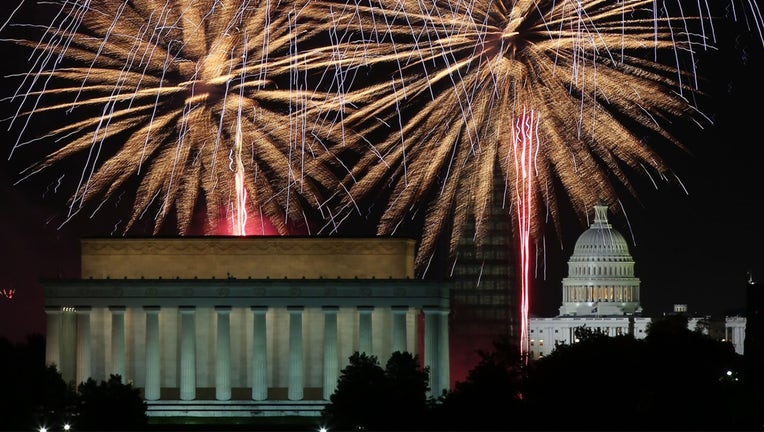 WASHINGTON - D.C.’s mayor says President Donald Trump’s special Salute to America – along with the protests and demonstrations surrounding it – has bankrupted the District’s security fund, which is used to provide security at rallies and state funerals.

The celebration combined with the demonstrations surrounding it totaled $1.7 million, according to Mayor Muriel Bowser’s office.

In a letter to the President, Bowser says that the Emergency Planning and Security Fund is gone, and is estimated to be running a $6 million deficit by Sept. 30.

She also noted that the account was never replenished for the $7.3 million in expenses from Trump’s inauguration.

The mayor added that the financial difficulty is compounded by Congress’ failure to match the EPSF’s expenditures – which she approximates approach $16.5 million – with a comparable budget.