WEST PHILADELPHIA - Police say a 5-year-old was killed inside a West Philadelphia home and his mother has been taken into custody.

Police say the boy had been home alone with his mother, 40, at the time of the incident.

When the father arrived home, investigators say he found the boy face down, submerged in the bathtub, and the mother suffering from a stab wound to the arm that is believed to have been self-inflicted.

Investigators say the boy's father arrived home to find him drowning in the bathtub, and the mother suffering from a self-inflicted stab wound.

Chief Inspector Scott Small says the boy was also found with a laceration on his neck. 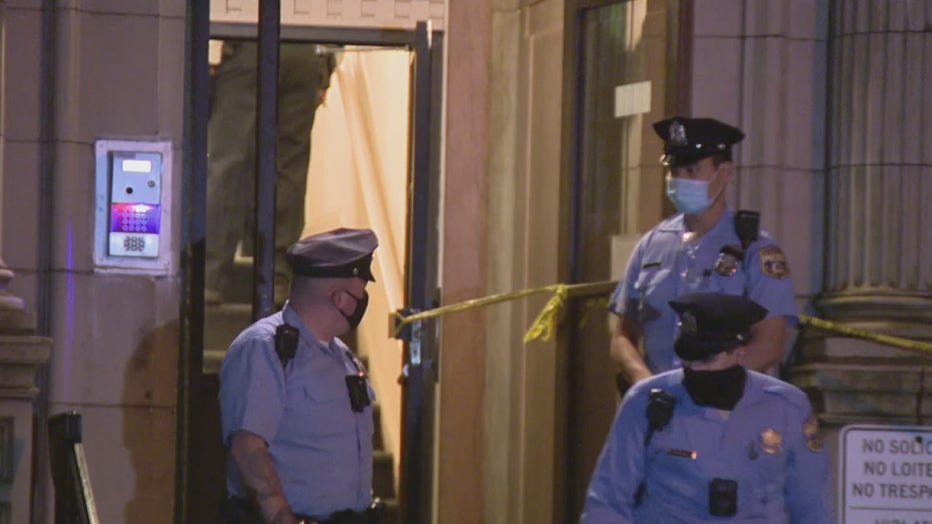 Police say the boy's father returned home to find him in the tub.

The boy was taken to CHOP and was later pronounced dead.

The mother was also rushed to the hospital and taken into police custody. She is in stable condition with minor lacerations.

No other details have been released. The investigation is ongoing.