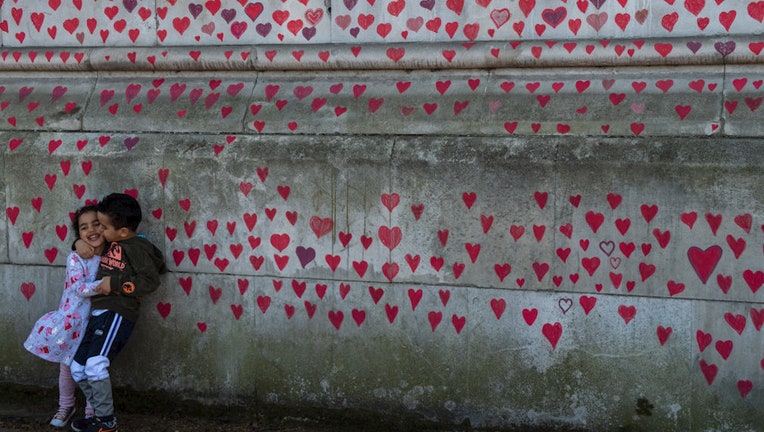 Take a few hours to stop fighting with your siblings and instead mark National Siblings Day with them by watching a few movies that will make you remember why it might not be so bad having them around.

National Siblings Day is on April 10, and Tubi has a plethora of free family-themed movies that will make you laugh, cry and everything in between.

Celebrate the people who share all of life’s most memorable moments — from the most embarrassing, to the most heartbreaking, to the happiest — through movies that showcase the bond that can only be created with a sister or brother.

"When her drug-addicted, alcoholic, abusive mother is sent to jail, a teenage girl fights to be legally emancipated and raise her siblings on her own."

"A young woman must unravel the mystery behind her parents’ death and protect her siblings from strange occurrences in a small Louisiana town."

"After the death of his parents, a spoiled rich kid becomes guardian to his younger siblings as he reconsiders his choices in life and love."

"When their performance artist parents suddenly go missing, two adult siblings must revisit their dysfunctional childhood to solve the mystery."

RELATED: Batter up for baseball season with these free-to-stream films celebrating the love of the game

"When their eccentric father dies, estranged siblings are forced to cooperate and revisit their childhood on a treasure hunt to find their inheritance."

"This film looks at some celebrated family rivalries which have extended well into adult life. From the fiercely competitive Staal brothers of hockey fame to Hollywood actresses Olivia de Havilland and Joan Fontaine, who spent decades fighting over men, money and Oscars."

"Independent comedy about a dysfunctional family whose tension stems from sibling rivalries enabled by a domineering mother and egos run amok."

"Three years after his brother is reported killed, a man from Hell’s Kitchen learns his sibling may still be alive and tangles with the Irish mob."

For more sibling-themed titles on Tubi, go to Tubitv.com.