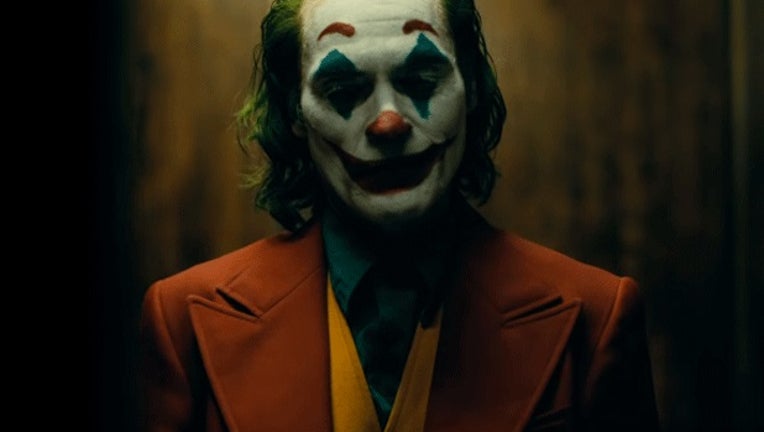 The Economic Development Authority authorized the tax credits at its board meeting on Tuesday. It's the second round of film tax credits under the 2018 law that established awards since $6.2 million was awarded in June for four projects.

The film "Joker," which also stars Robert De Niro, is shooting in Newark and was awarded about $2 million.

The "West Side Story" adaptation got about $7 million in incentives and is filming mainly in Paterson.