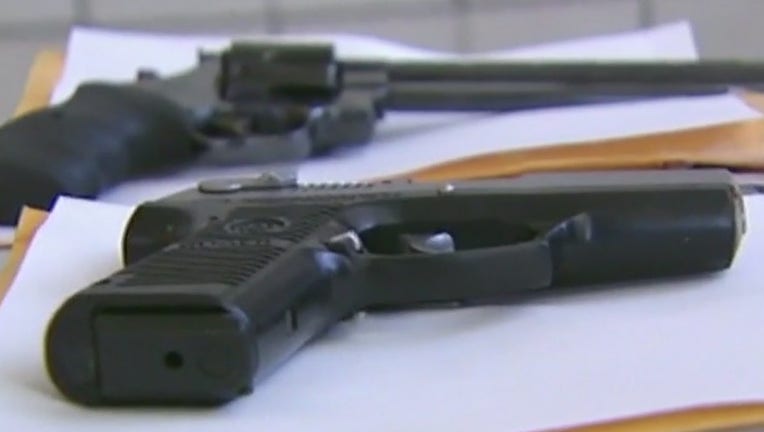 TRENTON - New Jersey would change the age for purchasing rifles and shotguns from 18 to 21 under legislation an Assembly committee has advanced.

The measure comes after fatal shootings in Texas and New York in which authorities identified the shooters as 18-year-olds.

The fate of the age bill is uncertain because the state Senate has not so far taken up the measure.

Under current law, New Jersey requires residents to be 21 to purchase a handgun.

The new measure would raise the age threshold to 21 for those seeking to purchase rifles and shotguns.