Joseph Allen, 55, of Avenel, N.J., was on vacation at the Terra Linda resort in Sosua to celebrate a friend's birthday when he was found dead in his hotel room on June 13, according to Essence Magazine.

Joseph Allen, 55, of Avenel, N.J., was on vacation at the Terra Linda resort in Sosua to celebrate a friend's birthday when he was found dead in his hotel room on June 13, the report said.

The U.S. State Department confirmed the death of a U.S. citizen in June, but did not release a name.

“We can confirm the death of a U.S. citizen in June 2019 in the Dominican Republic,” the department said. “We offer our sincerest condolences to the family for their loss.  Out of respect for the family during this difficult time, we do not have additional information to provide.”

On Wednesday night, Allen was reportedly feeling sick “with what felt like a fever” and then took a cold shower, according to Essence. By Thursday, his friends were concerned when Allen did not answer his phone. 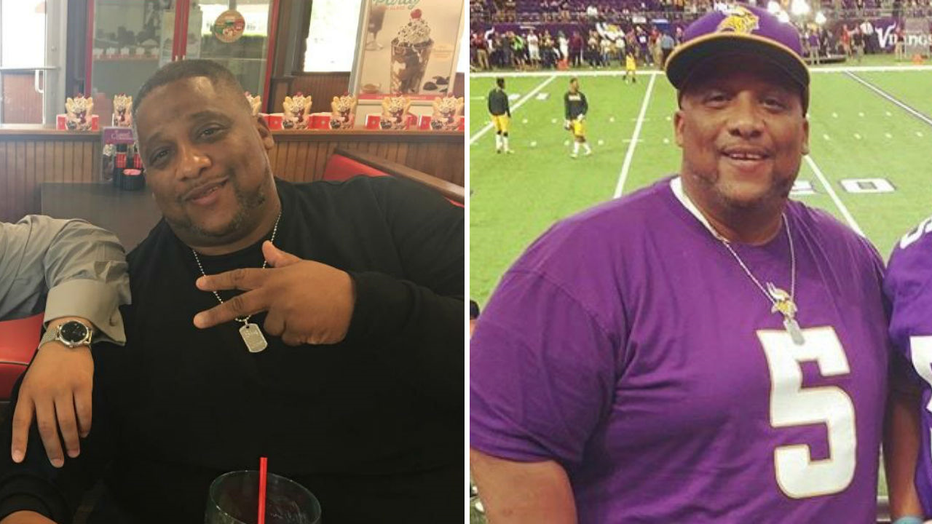 Allen's body has still not been returned to the U.S., and his family does not know where his body is, the report said.

But Joseph's family is determined to find out what happened to him.

“My family and I are afraid that my brother was a victim of a wrongful death,” Jason wrote in a letter sent to New Jersey Sen. Bob Menendez petitioning for help. He added that Joseph “just had a physical before his trip that showed him to be in very good shape with no issues.”

Jason told Essence that he wants to find out what happened to his brother for both his own closure as well as others.

“In addition to the closure, I want people to not have to feel what we’re feeling,” Jason said. “I care about getting to the bottom of what’s happening with these deaths (in the Dominican Republic) including my brother’s.”

"All tourists are very important to us," Tourism Minister Francisco Javier Garcia said. "The Ministry's most important responsibilities are to ensure that the highest industry standards are being met so that all tourists are safe in all of our destinations and that we can provide a definitive response to all affected families.”

The National Police, with the collaboration of MITUR, the FBI and the CDC, is following due process and “working diligently” to complete the investigations and “to inform the public as soon as results are achieved,” the embassy said. "We are confident that we can provide a definitive answer as soon as possible," Garcia said. "You can also be sure that the necessary measures will be taken to make the country even safer for all visitors."

A representative for Terra Linda resort was not immediately available for comment.

Allen’s death is the latest in a spate of American tourist deaths under mysterious medical circumstances in the Caribbean nation. It is unclear if any of the deaths are related to one another, but Dominican Republic officials have also said that the FBI and health officials are investigating several of the cases.

On June 11, Leyla Cox, 53, of New York, was found dead of a heart attack in her hotel room in the Dominican Republic.

In May, Miranda Shaup-Werner, 41, of Pennsylvania, collapsed in her hotel room at the same Dominican Republic resort where a couple from Prince George's County was found dead.

During an April trip, about 54 out of 114 members of a Jimmy Buffett fan club who stayed at the Dominican Republic's Hotel Riu Palace Macao fell ill, according to the travel agent of the group.