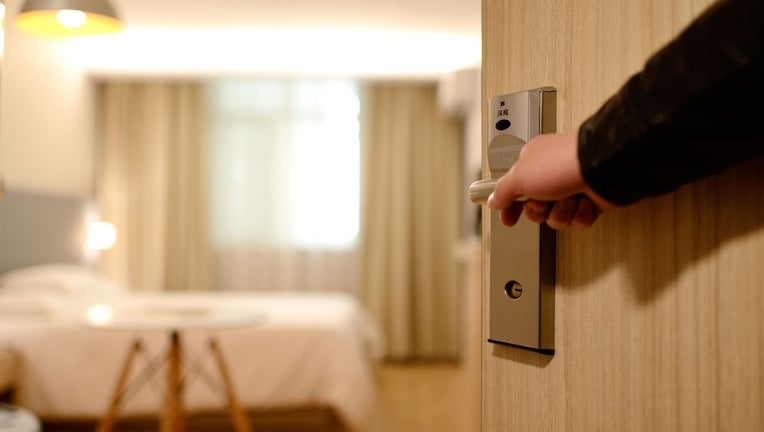 ATLANTIC CITY, N.J. - New Jersey Gov. Phil Murphy has signed a law requiring most of the state's hotels to provide their workers with wearable panic buttons they can press to quickly summon help in an emergency.

The Democratic governor signed the bill Tuesday. He and several nationwide unions say New Jersey is the first state to mandate the devices, although at least two others are considering similar measures.

The law takes effect in January and applies to hotels with 100 or more rooms. That includes all nine Atlantic City casinos.

In 2018, a room cleaner at Bally's casino was pushed into a room by a man who then sexually assaulted her.