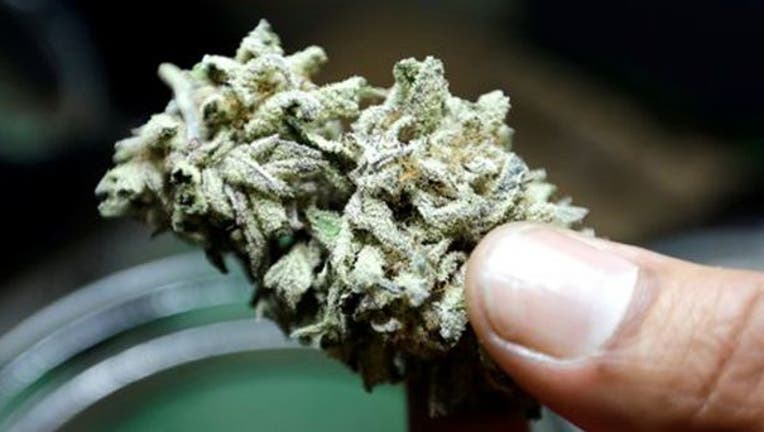 TRENTON - The presidential election and the coronavirus outbreak have largely overshadowed New Jersey’s highest-profile ballot question this year, but the state could be the latest to legalize recreational marijuana if voters say yes to a constitutional amendment.

Ballots are about to go out to all registered voters in New Jersey’s first-ever mostly vote-by-mail election.

In addition to voting for president, U.S. Senate and House, New Jerseyans will also decide whether to amend the state constitution to permit those 21 and older to use marijuana. The amendment also allows for the state to set up a regulated market for the drug.

New Jersey would become the 12th state, along with the District of Columbia, to legalize recreational marijuana, if the question succeeds.

Supporters are optimistic, pointing to polls showing more than three-fifths of voters support legalization. Opponents are nonetheless holding out hope they can persuade voters against adopting the change.

Both sides have launched campaigns.

NJ Can 2020 is planning digital ads in support of the question. The social welfare group is a coalition of organizations including the ACLU of New Jersey, the Latino Action Network, Drug Policy Action and the New Jersey CannaBusiness Association, among others. 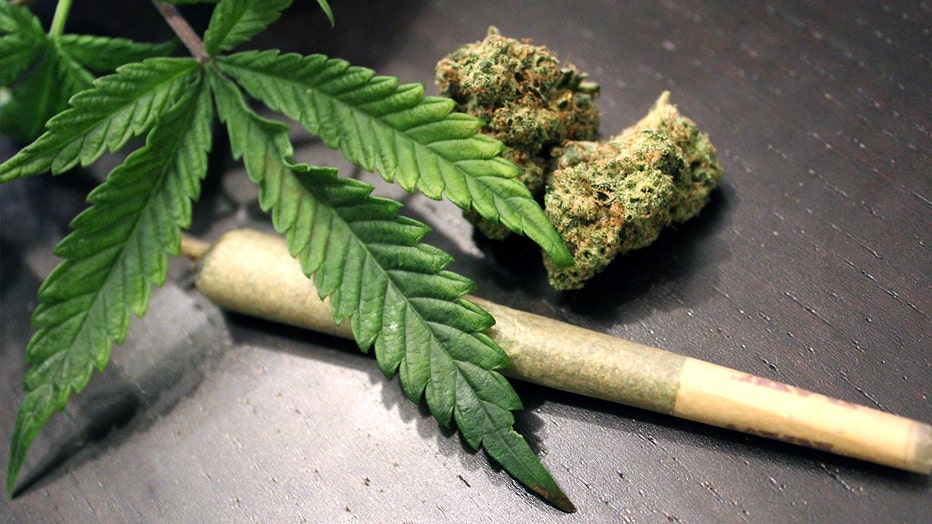 The group argues that legalization will boost the economy by creating jobs and bringing in tax revenue for the state. They also point to the disparities in marijuana arrests, with Black residents facing arrest more than three times as much as white people in New Jersey, and say that legalization will right a social injustice.

“New Jersey has a pivotal opportunity to advance racial justice and move the state forward through marijuana legalization this November,” said Amol Sinha, the executive director of the New Jersey ACLU.

Don’t Let NJ Go To Pot is opposing the question. Gregg Edwards, the group’s executive director, said the racial justice argument is persuasive, but it doesn’t mean legalization is necessary.

“The way to deal with that is to decriminalize small amounts of marijuana,” he said.

Edwards also questioned whether an estimated $165 million in revenue would really help with a nearly $40 billion state budget. He raised concerns over the potency of marijuana as well.

New Jersey seemed on track to pass legislation legalizing cannabis last year, with support from Democratic Gov. Phil Murphy and fellow Democrats Assembly Speaker Craig Coughlin and Senate President Steve Sweeney. But the effort went up in smoke when legislative leaders couldn’t wrangle enough support from lawmakers. Instead, the Legislature voted in December to put the question to voters this year.

Legalizing marijuana was a prominent campaign promise of Murphy’s and was one of the biggest looming issue before New Jersey became a hotspot of the coronavirus outbreak that struck the state in March.

If the measure is approved, the state’s commission overseeing the medical marijuana program would be in charge of setting up the new recreational-use market. Along with the age restriction, cannabis would be subject to the state’s 6.625% sales tax.

The amendment also authorizes the Legislature to enact a law letting towns and cities to collect a tax on cannabis of up to 2%.

It’s unclear, though, how soon after the amendment passes that marijuana could hit the market. Lawmakers are wrestling with whether to enact legislation before the public weighs in in order to speed up when the market can open.