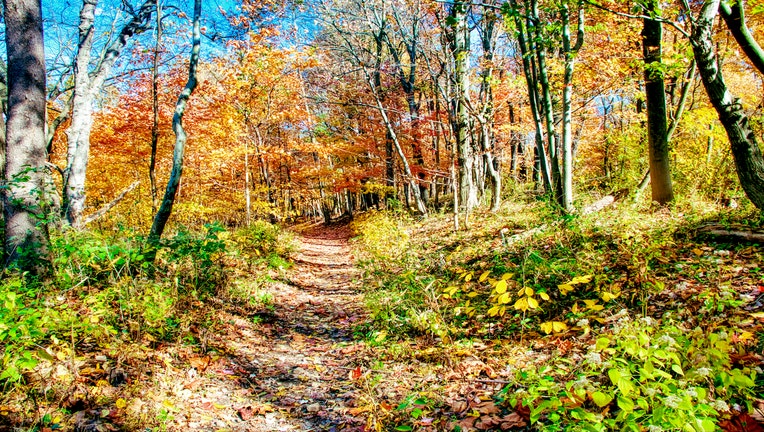 HARRISBURG - The Pennsylvania Game Commission has approved the use of night vision and infrared (thermal) optics in the hunting of furbearers, animals traditionally trapped or hunted for their pelts.

Commissioners gave final approval during a brief online meeting Saturday to the change, which will go into effect in six to eight weeks after the regulation is reviewed and published. State lawmakers earlier this year authorized the commission to regulate such devices, use of which was previously prohibited by state law.

Furbearing species that can be hunted in Pennsylvania are raccoons, foxes, coyotes, opossums, striped skunks, weasels, bobcats and porcupines. 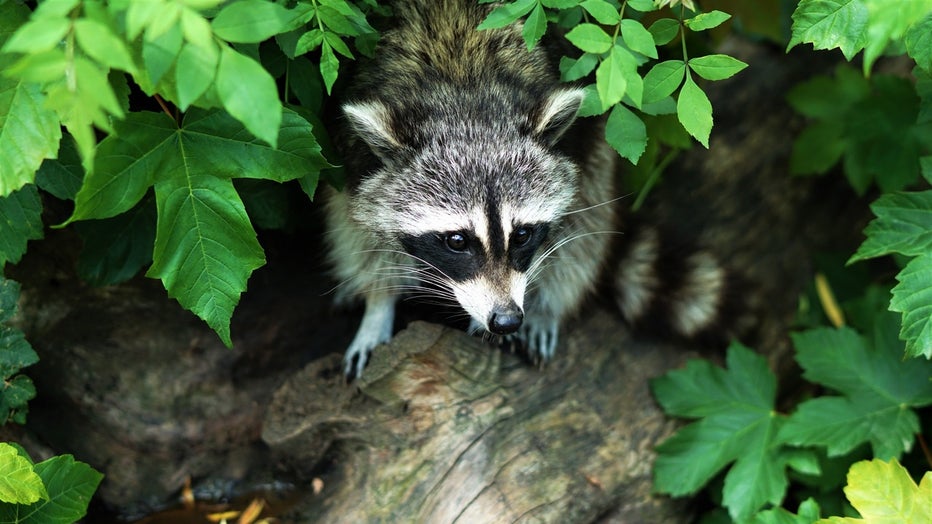 Commissioner Brian Hoover noted that the push for the change came from hunters, PennLive.com reported.

“The commission has listened to the hunter, the public,” he said.

State Rep. Parke Wentling, R-Erie, said the bill approved earlier was aimed at coyotes “whose population numbers continue to increase regardless of the fact that they can be hunted 24 hours a day, nearly 365 days a year.”

“Predator populations must be kept in check to help protect livestock, pets, personal property and further help ensure the personal safety of our constituents,” he said prior to the bill’s passage, the Pittsburgh Post-Gazette reported.

Commissioners also gave preliminary approval to an expansion of the emergency powers of the commission’s executive director in dealing with wildlife diseases. There are already specific regulations for chronic wasting disease and other maladies, but officials fear that more diseases may be on the horizon, citing the rabbit hemorrhagic disease now spreading with “damaging effects” through the southwestern United States.

“As we have seen with wildlife diseases such as CWD in deer, West Nile virus in grouse, and white-nose syndrome in bats, disease impacts on wildlife populations can occur quickly and to a severe degree,” the president of the board, Charlie Fox, said in a news release.