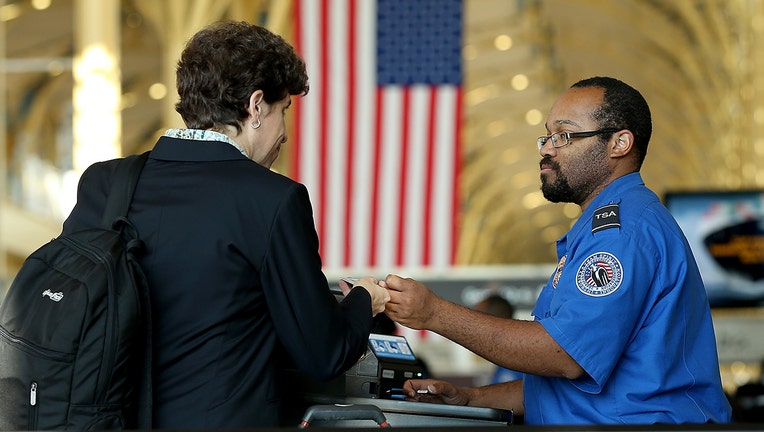 NEW JERSEY - New Jersey Governor Phil Murphy says his administration is asking the federal government to delay the deadline for the rollout of the "REAL ID" state driver's license program due to the coronavirus.

Murphy said at a Friday afternoon news conference that he has not received a reply on his request from federal authorities.

Anyone who wants to fly on a plane in the United States will need one of the new securer state driver's licenses starting on October 1, 2020.

New Jersey is among a handful of states that got a late start in offering the new secure IDs.

The Department of Homeland Security has been working with states for 12 years to implement the REAL ID Act which was passed by Congress in the wake of the 911 attacks.

Most states put a star on the top of a REAL ID-compliant license so people know they are compliant. Travelers from New Jersey will still be able to fly without the updated driver's license if they have a valid passport or other TSA-accepted photo ID.

On Friday, Gov. Murphy announced that the state is automatically extending the deadline on all driver licenses by two months so that people can avoid going to Motor Vehicle Commission offices. 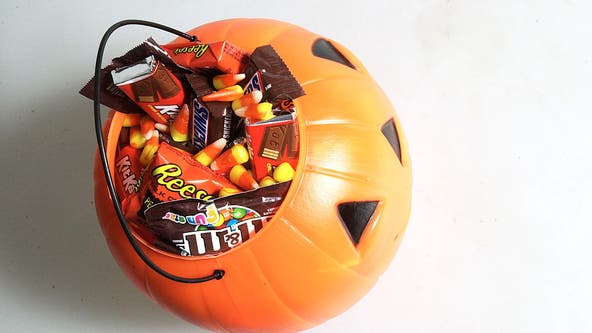 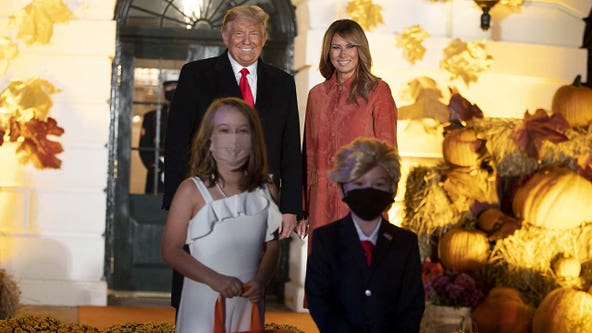