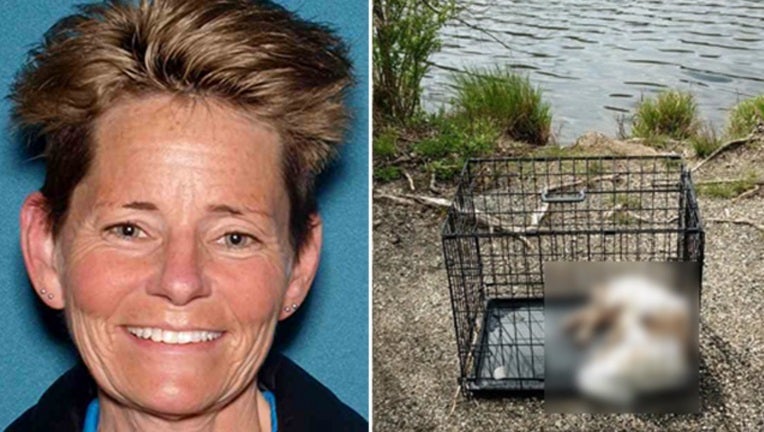 WEST MILFORD, N.J. - A woman has been indicted on an animal cruelty charge after she allegedly drowned a 10-week-old puppy found submerged in a New Jersey pond.

Tonya Fea, 47, of Jefferson Township, was charged with a single count of third-degree animal cruelty in an indictment handed down by a Passaic County Grand Jury last month.

Fea was arrested on May 7, 2019, in connection with the puppy's death.

A rescue officer at The Last Resort Rescue reportedly discovered the crate at Greenwood Pond off Bonter Road on April 30, 2019. The golden retreiver puppy was "ice cold," soaked inside the crate, according to the rescue.

Officials said Fea initially told police that the puppy was already dead, but an autopsy indicated the cause of death was "asphyxia due to immersion in water."

Fea is set to be arraigned March 16 in Superior Court in Paterson. She faces a maximum of five years in state prison if convicted.