FOX NEWS - The Affordable Care Act, also known as Obamacare, was struck down by a Texas judge on Friday, a move that could suddenly disrupt the health insurance status of millions of Americans. The decision comes amid a six-week open enrollment period for the program.

Texas, along with 19 states, had argued to U.S. District Judge Reed O'Connor that they had been hurt by a jump in the amount of people utilizing state-backed insurance. When Congress cut the tax penalty from the program in 2017, the states claimed, it essentially undercut the Supreme Court's reasoning for finding former President Barack Obama's signature legislation constitutional in 2012.

"The remainder of the ACA is non-severable from the individual mandate, meaning that the Act must be invalidated in whole," O'Connor wrote, according to Bloomberg. O'Connor is a conservative Republican appointee who previously blocked other Obama-era policies.

"As I predicted all along, Obamacare has been struck down as an UNCONSTITUTIONAL disaster," President Trump tweeted following the ruling. "Now Congress must pass a STRONG law that provides GREAT healthcare and protects pre-existing conditions. Mitch and Nancy, get it done!"

In a second tweet, the president declared the ruling to be "great news for America!"

California and other states ruled against by the judge will challenge the decision by appealing in the United States Court of Appeals for the Fifth Circuit.

"Today's ruling is an assault on 133 million Americans with pre-existing conditions, on the 20 million Americans who rely on the A.C.A.'s consumer protections for health care, on America's faithful progress toward affordable health care for all Americans," Xavier Becerra, California's attorney general, said in a statement, according to The New York Times. "The A.C.A. has already survived more than 70 unsuccessful repeal attempts and withstood scrutiny in the Supreme Court."

"Obamacare has been struck down by a highly respected judge," White House press secretary Sarah Sanders said in a statement.

"The judge's decision vindicates President Trump's position that Obamacare is unconstitutional," Sanders continued. "Once again, the President calls on Congress to replace Obamacare and act to protect people with preexisting conditions and provide Americans with quality affordable healthcare. We expect this ruling will be appealed to the Supreme Court. Pending the appeal process, the law remains in place."

"The ruling seems to be based on faulty legal reasoning and hopefully it will be overturned," Senate Minority Leader Chuck Schumer, D-N.Y., tweeted. "Americans who care about working families must do all they can to prevent this district court ruling from becoming law."

"While the district court's absurd ruling will be immediately appealed, Republicans are fully responsible for this cruel decision and for the fear they have struck into millions of families across America who are now in danger of losing their health coverage," House Minority Leader Nancy Pelosi, D-Calif., said in a statement. "When House Democrats take the gavel, the House of Representatives will move swiftly to formally intervene in the appeals process to uphold the life-saving protections for people with pre-existing conditions and reject Republicans' effort to destroy the Affordable Care Act."

This is a developing story. Please check back for updates. 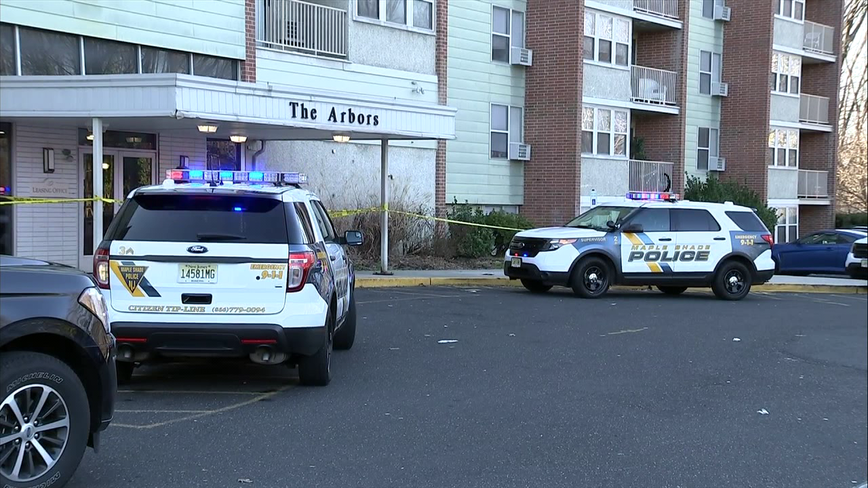 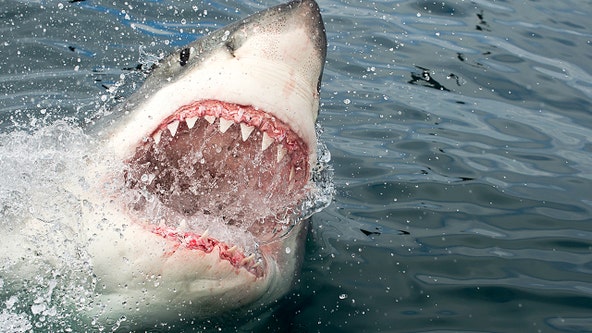