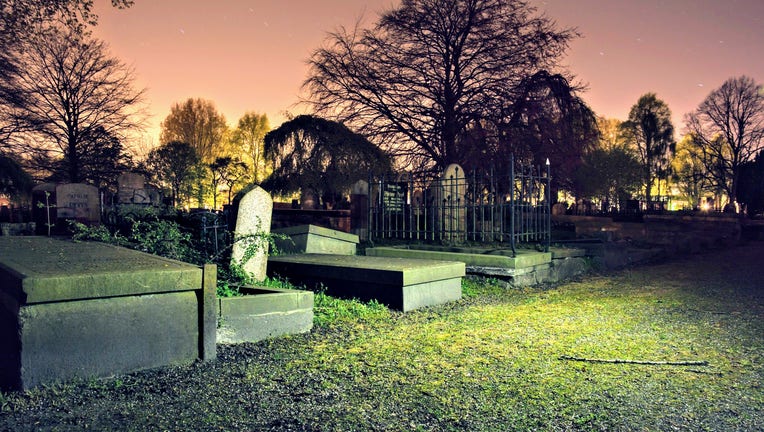 HOUSTON, Pa. (AP) - Officials say a large western Pennsylvania public burial ground already thought to contain hundreds of remains actually has many more than previously thought -- and there's a new resource available to those who believe a relative may be buried there.

Local media reports say Potter's Field was believed to contain as many as 502 people, many of whom may have fallen victim to tuberculosis.

But research conducted at the behest of Commissioner Harlan Shober, encompassing records kept for 66 years until 1945, concludes that more than 1,300 were likely buried there in unmarked graves.