MARIETTA, Ga. - A special military reunion with a purpose is taking place in Marietta this weekend. It's bringing together some veterans who served and witnessed hardships of war.

Veterans of the Army’s elite 82nd Airborne Division’s Charlie Company, 2-325 Airborne Infantry Regiment will take part in a retreat. The goals include encouraging vets to focus on their mental health in an effort to combat veteran suicide.

The unit participated in the Iraqi invasion in 2003. Many of the members hadn't seen each other in 17 years.

The weekend includes workshops put on by the Department of Veterans Affairs. There will also be bonfires, workouts, and sessions with therapists.

"I'm hoping that this weekend a lot of the guys will unpack all of the weight they've been carrying around all these years from combat," says Ret. Lt. Col. Adam Carson. 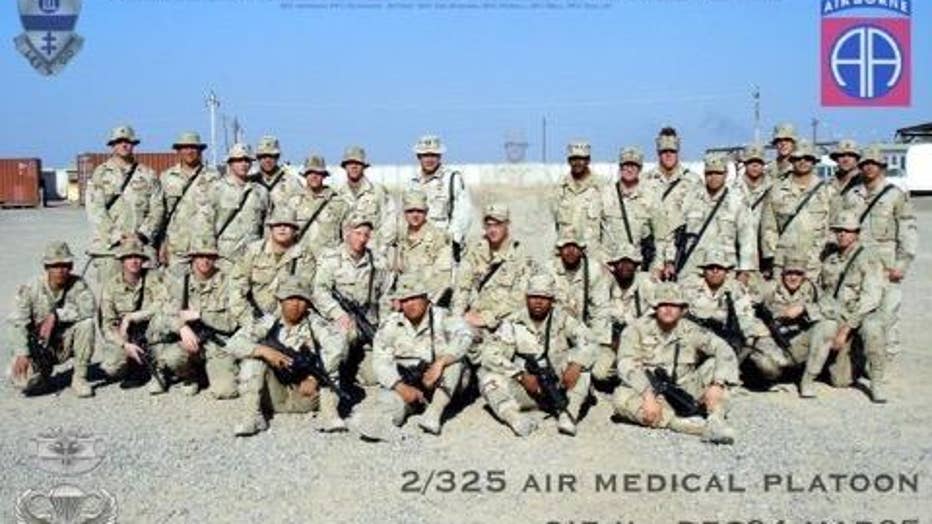 The weekend is sponsored by The Independence Fund. Organizers say it is important for veterans to receive support from those they served alongside.

Any veteran dealing with mental stresses or considering taking their life should call the National Suicide Prevention Hotline at 800-273-8255.