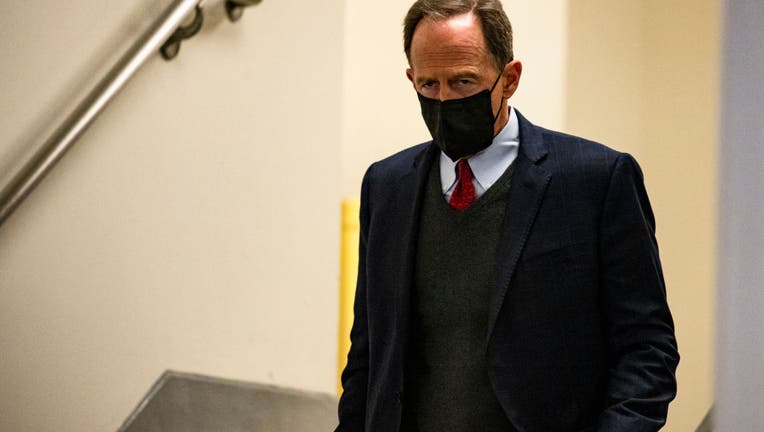 PENNSYLVANIA - Pennsylvania Sen. Patrick Toomey, one of seven GOP senators who voted to convict Donald Trump at his impeachment trial Saturday, said the former president betrayed his office by trying to "hold on to power despite having legitimately lost" the election to Joe Biden.

Toomey, who is retiring in 2022, said that despite the Senate’s vote to acquit, a bipartisan majority of senators believed that Trump incited the mob that stormed the U.S. Capitol.

"That is an extremely powerful rebuke, and that doesn’t go away, and the American people are aware of what he did," said Toomey, speaking by phone with Pennsylvania-based reporters a few minutes after the vote.

"The president has very badly damaged his reputation," Toomey added.

Toomey, who said he voted for Trump in the November presidential election, said it’s important that Republicans come to distinguish between what Toomey called the policy successes of the Trump administration, and Trump’s "completely unacceptable" behavior after he lost.

"I hope that we get to the point where we can come together as a party and recognize those things," Toomey said.

That seemed unlikely, at least in the short term. The Pennsylvania Republican Party chairman, Lawrence Tabas, said in a statement Saturday that Trump’s impeachment trial "was an unconstitutional theft of time and energy that did absolutely nothing to unify or help the American people."

Tabas added: "I share the disappointment of many of our grassroots leaders and volunteers over Senator Toomey’s vote today."

Toomey was harshly critical of Trump in the days after the Capitol riot, calling for his resignation.

He said Saturday that he would have voted to convict even if he planned to run for reelection.

"I did what I thought was right, and I would certainly like to think that regardless of my political circumstances or whether I was running for office again or not, I would do the same thing."

Pennsylvania’s other senator, Democrat Bob Casey, joined all other Senate Democrats in voting to convict.