The Philly Fighting COVID CEO defended himself during a Friday press conference after the city ended their partnership after they learned that Andrei Doroshin had switched his privacy notice to potentially sell patient data, a development he calls a glitch that he quickly fixed.

PHILADELPHIA - When Philadelphia began getting its first batches of COVID-19 vaccines, it looked to partner with someone who could get a mass vaccination site up and running quickly.

City Hall officials might have looked across the skyline to the world-renowned health providers at the University of Pennsylvania, Temple University or Jefferson Health.

Instead, they chose a 22-year-old graduate student in psychology with a few faltering startups on his resume. And last week, amid concerns about his qualifications and Philly Fighting COVID's for-profit status, the city shuttered his operation at the downtown convention center.

City officials shut the vaccine operation down once they learned that&nbsp;Andrei Doroshin had switched his privacy notice to potentially sell patient data, a development he calls a glitch that he quickly fixed.

"Where were all the people with credentials? Why did a kid have to come in and help the city?" said the student, Andrei Doroshin, in an interview with The Associated Press.

"I’m a freaking grad student. But you know what? We did the job. We vaccinated 7,000 people," the Drexel University student said. "This was us doing our part in this crazy time."

City officials said they gave him the task because he and his friends had organized one of the community groups that set up COVID-19 testing sites throughout the city last year. But they shut the vaccine operation down once they learned that Doroshin had switched his privacy notice to potentially sell patient data, a development he calls a glitch that he quickly fixed.

It's not clear when the city will find a new site operator.

"They were doing a reasonably good job on giving the vaccinations. They decided apparently that they were going to monetize some of this information, which was wrong, and we terminated our relationship with them," Mayor Jim Kenney said at a news conference Tuesday, citing the work of local news outlets in raising the concerns. "And that’s the end of them."

Doroshin also conceded that he took home four doses of the Pfizer vaccine and administered it to friends, although he is neither a nurse nor licensed health practitioner. He said he did so only after exhausting other options. There were 100 extra doses set to expire that night, and the site was able to round up just 96 eligible recipients, he said.

"They either had to go into an arm or be thrown out," said Doroshin, who said he had done intramuscular injections before. "I felt OK ethically. ... There’s nothing that I did that was illegal."

State and local prosecutors are now pondering the question.

Many believe the situation speaks to a larger point about the health care system, in Philadelphia and nationwide.

Public health budgets had been hard hit before the pandemic, leaving local and state governments ill-equipped to roll out a mass vaccination program. That left them scrambling for COVID-19 partners. 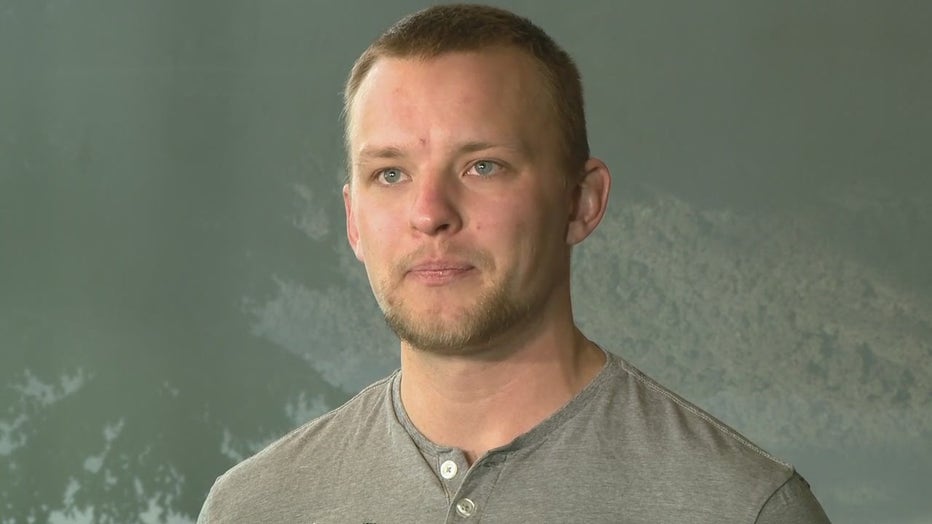 "I think there is a place in our health system for our innovative partners," said Julia Lynch, a health policy expert who teaches at Penn. "But maybe this isn’t the time to be experimenting with disruptors? Maybe this is the time we should be turning to a health service delivery infrastructure that operates like a well-oiled machine?"

She is also distressed that city data shows just 12% of the city’s vaccinations have gone to Black residents, who make up 42% of the city's population. She, like others, hoped the job might have gone to a more established group such as the Black Doctors Consortium, which has been testing and vaccinating people in low-income areas of the city this past year.

Lucinda Ayers, 74, had jumped at the chance to book a Feb. 12 appointment through Doroshin's website at the Pennsylvania Convention Center and wonders if the city shouldn’t have helped him get in compliance.

"They were vaccinating people. I’m on the fence about it," said Ayers, who hasn’t had any luck finding another appointment despite spending hours online. "There’s so much lack of clarity on the information coming out."

Doroshin, while working on his graduate degree, switched gears from the COVID-19 testing operation to the vaccine work when he heard about the city's need. He said he borrowed $250,000 from a family friend for startup costs, and the city — through nothing more than a verbal agreement — gave him a cut of its vaccine supply, with the top priority being health care workers.

He said he agreed to pay $1 million to lease the convention center for six months and expected to charge the city $500,000 a month once he was fully up and running. He hired about 30 people, although at least some of the doctors, nurses and nursing students doing the injections were volunteers, he said.

"I was going to take a salary," he said. "In a perfect world, I wanted to vaccinate Philly in six months and then apply for my Ph.D."

Dr. Thomas Farley, the city’s health commissioner, said this week the group had a good track record of doing the testing, so "we decided to give them the opportunity to run mass clinics, and the first mass clinic went quite well."

For now, the city has pledged to make sure people who got their first vaccines there can get their booster shots.

"It certainly shows why we need a real public health care system," said Council Member Helen Gym, who noted that two private hospitals in the city have closed since 2019, while the city remains one of the few large U.S. cities without a public hospital.

She called the aborted vaccine rollout "an egregious, profound failure."

Graduate student Andrei Doroshin, 22, is speaking out after the city cut ties with Philly Fighting COVID.