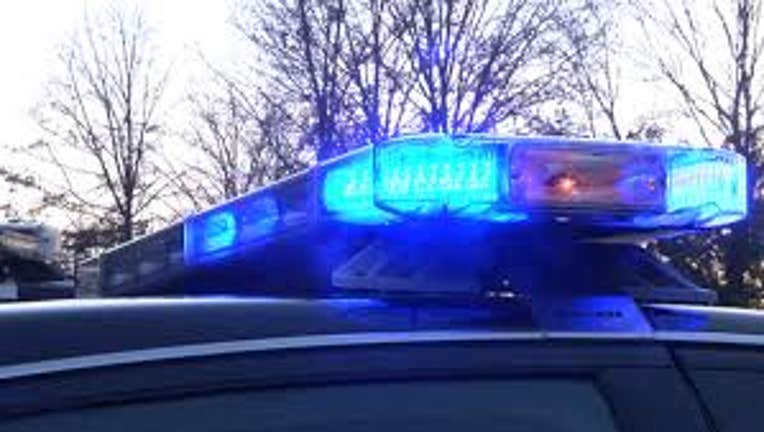 WEST PHILADELPHIA - Police are investigating after a 16-year-old boy was shot in West Philadelphia.

It happened on the 4300 block of Parrish Street around 6 p.m. Tuesday.

According to police, the boy was shot twice in the calf and four times in the leg. The teen was taken to Presbyterian Hospital, where he is listed in stable condition.