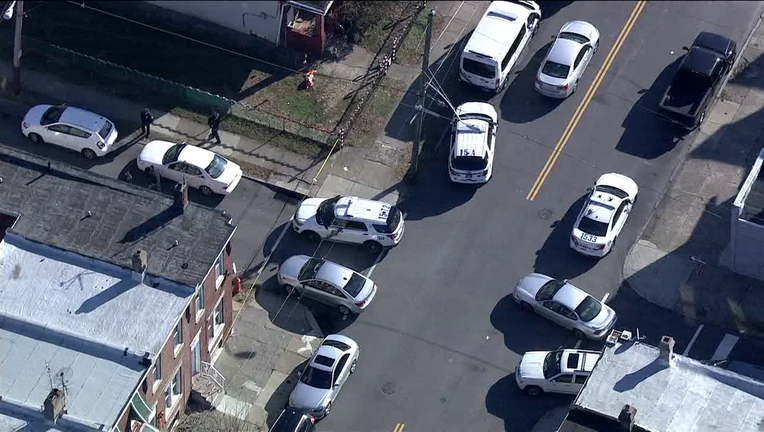 TACONY - Three people are shot in Tacony and police say an arrest has been made.

Officials say the scene was set at the 6800 block of Vandike Street where police found a 22-year-old man shot once.

An 18-year-old male was also found with one gunshot wound. 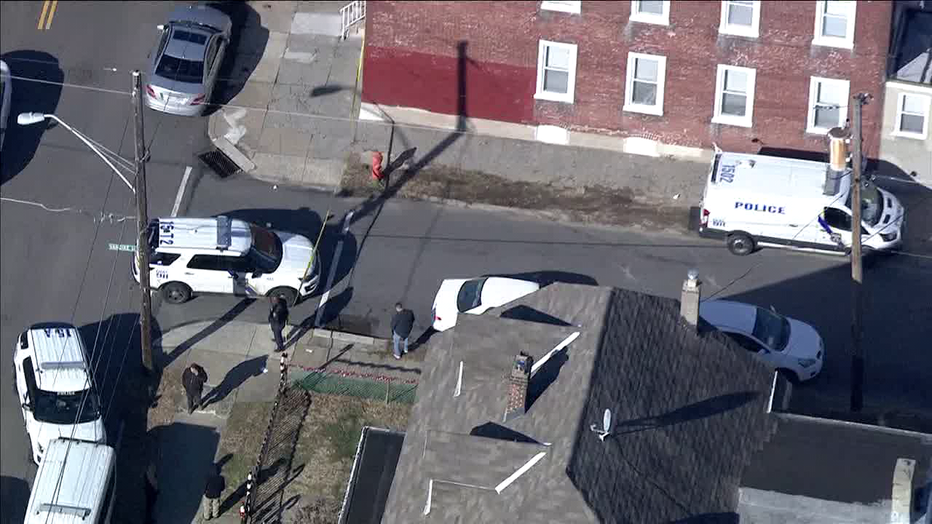 All three males were all transported to Jefferson-Torresdale Hospital. The first two victims are listed as stable. There is no word on the condition of the third victim.

Police say a weapon has been recovered and they have made an arrest.