WILMINGTON, Del. - Police are investigating after a 5-year-old boy was struck by a dirt biker in Wilmington.

Authorities put out surveillance pictures of the dirt biker driver saying he was riding illegally on city streets just after 6 p.m. Monday. Police say the dirt biker fled the scene.

The boy was taken to the hospital, where he is listed in stable condition. 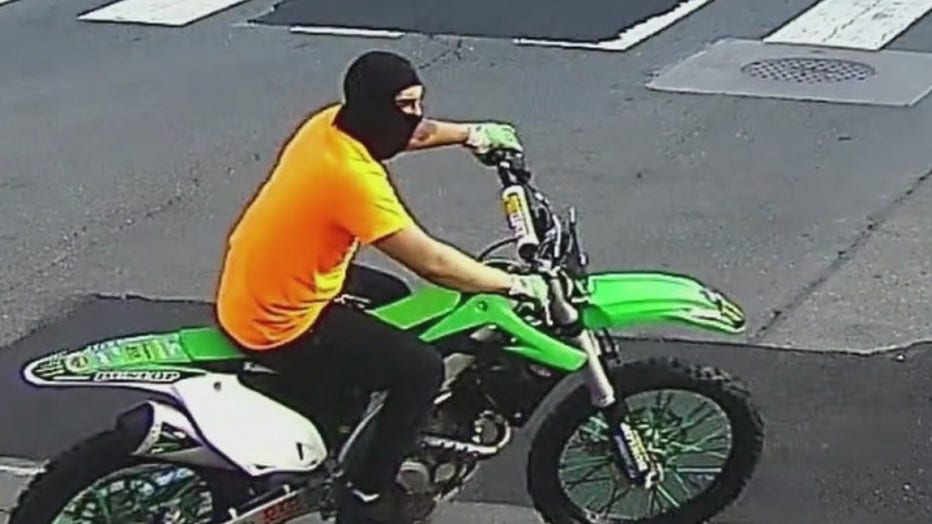 Shalonda Davis says dirt bikes and ATVs cruise through the busy area as soon as the weather gets warm. The COVID-19 pandemic has brought an uptick in riders.