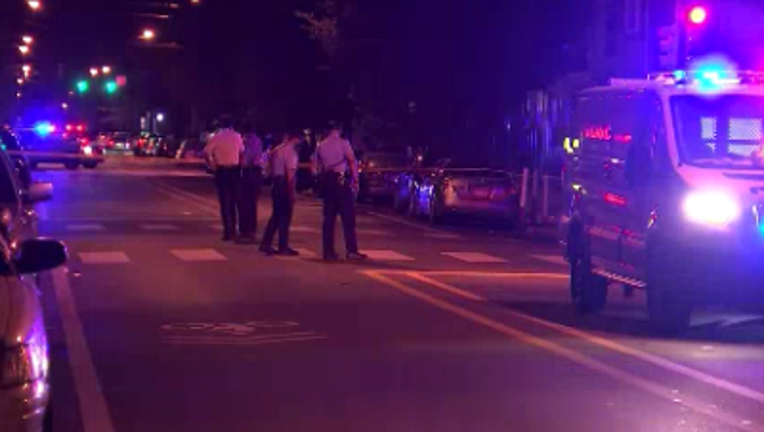 It happened on Chew and Locust streets on Wednesday around 9:30 p.m.

According to police, six shots were fired from a semi-automatic weapon. It is unclear if those wounded were the intended targets.