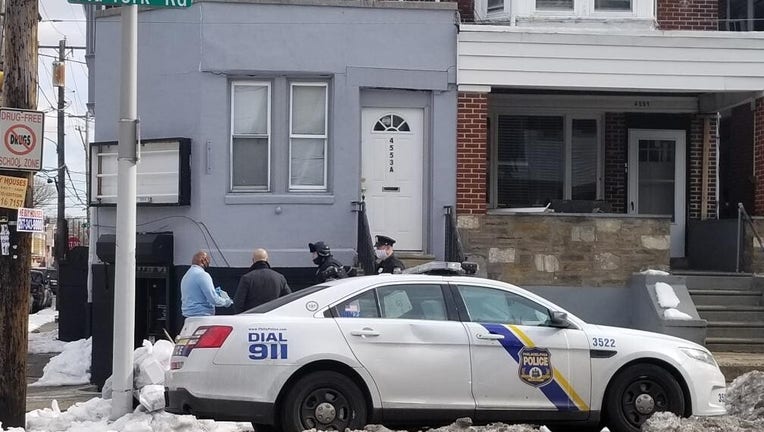 Police responded to the 4500 block of Old York Road at 10: 40 a.m. for reports of a shooting, according to authorities.

Upon arrival, police found a 33-year-old black male in a second-floor bathroom with multiple gunshot wounds to the head and right arm.

In a rear bedroom on the second floor, police found a 35-year-old black woman suffering from multiple gunshot wounds to the head and back.

Both were pronounced dead at 10:45 a.m. They were later identified as Christoper Williams and Shakia Allen.

No arrest has  been made and no weapons were recovered. An investigation is active.