TRENTON, N.J. - Police say a man robbed a Trenton bank and made his getaway on a bicycle.

Police allege the man, walked into the Wells Fargo Bank on the 1100 block of South Broad Street at 2 p.m. Thursday, handed the teller a note and claimed he was armed.

The man allegedly left with $10,000, walking right past an armed Trenton police officer, working a private security job. The guard had no idea the heist had gone down until he was alerted after the suspect left. 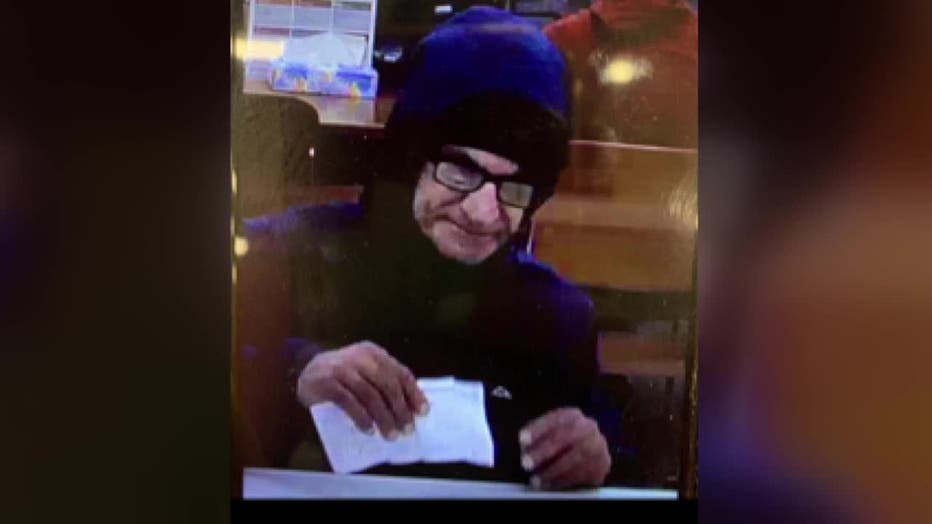 Sources in Trenton law enforcement tell FOX 29 they do know how it happened. Multiple sources say Trenton’s police radios are so faulty in some neighborhoods dispatchers can’t understand what officers are saying and that’s exactly what happened in the bank.

One ranking officer called the system “garbage”, while Rich Takach, Vice President of the Police Benevolent Association, tells FOX 29: “We are extremely concerned for the safety of our officers.  We want the radio system fixed immediately.”

A spokesperson for the police department did not return repeated calls for comment.

Sources say the radio system is “antiquated" and Thursday’s bank robbery is the price the capitol city must pay.