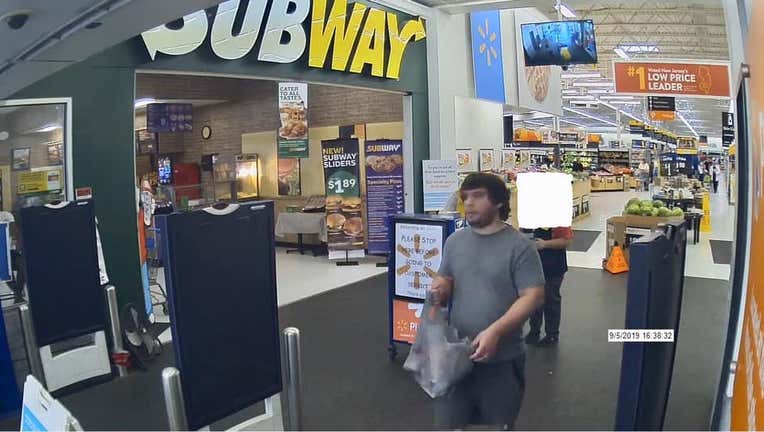 TURNERSVILLE, N.J. - A man accused of inappropriately touching a 10-year-old girl at a Gloucester County Walmart has surrendered to police.

The incident occurred at the Walmart on the 3500 block of State Highway 42 in Turnersville on Thursday.

According to police, the girl was shopping with her mom when she was touched twice by the man. Police say after being confronted by the child's mother, he left the area in a silver sedan.

Robert L. McKeown Jr. was turned over to the Salem County Police and charged with second-degree sexual assault.