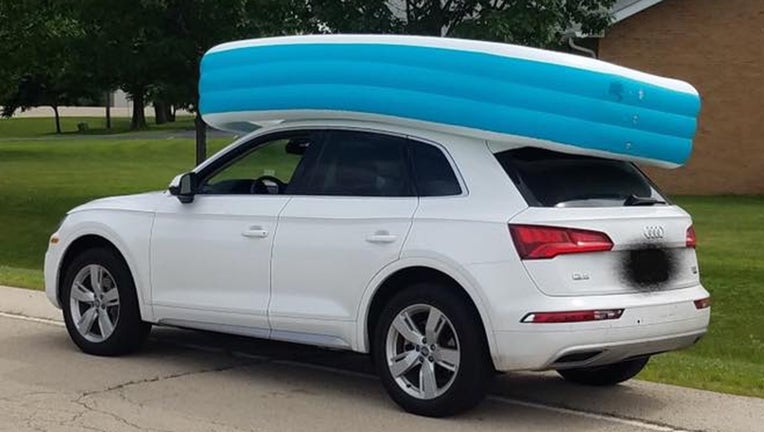 DIXON, Ill. - A mother was arrested after police say she let her children ride in an inflatable pool on top of her vehicle.

According to the Dixon Police Department, 49-year-old Jennifer A. Janus Yeager was arrested on Tuesday afternoon. The department received a complaint from a concerned citizen about an Audi passenger car driving with children inside of a pool, on the roof of the vehicle.

They said that officers searched the area and observed a white Audi Q5 driving with a blue inflatable pool on the roof and two juveniles inside of the pool. A traffic stop was conducted on the vehicle. 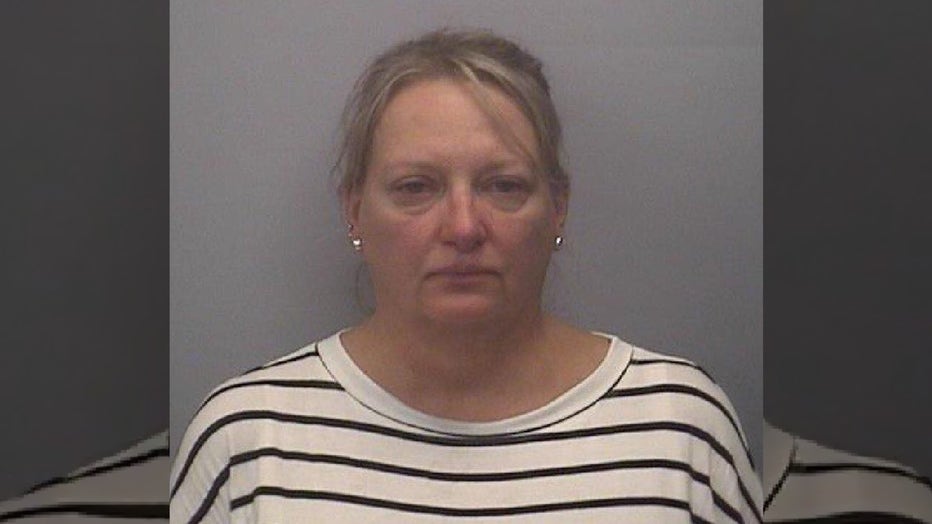 Officers said that they learned that Yeager drove into town to inflate the pool at a friend's house and had her two juvenile daughters ride inside of the empty pool to hold it down on their drive home.

Yeager was reportedly arrested for two counts of Endangering the Health or Life of a Child and two counts of Reckless Conduct. She was also cited for failure to secure a passenger of the age of 8 and under the age of 16. She was transported to Dixon Police Department where she was processed and released after posting bond.