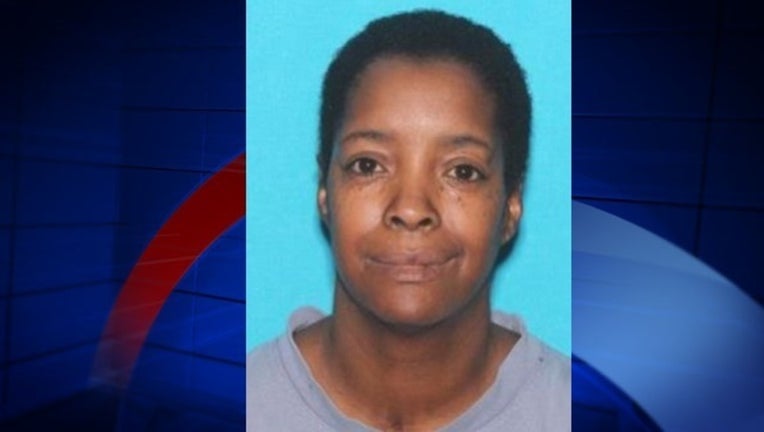 PHILADELPHIA (WTXF) - Philadelphia Police are asking for the public's assistance in locating an endangered missing woman.

54-year-old Stephanie Whyte was last seen on Tuesday, July 5 at the Woman of Hope Facility on the 200 block of North Lawrence Street around 9 p.m.

Whyte is described as 5'8", 165 lbs, with a medium build, brown eyes and curly brown hair.

Police say she suffers from schizophrenia, diabetes, and seizures. She is known to frequent 4 th and Spring Garden Streets.

Anyone with information on the whereabouts of Stephanie Whyte is asked to please contact Central Detective Division at 215-686-3093 or dial 911.