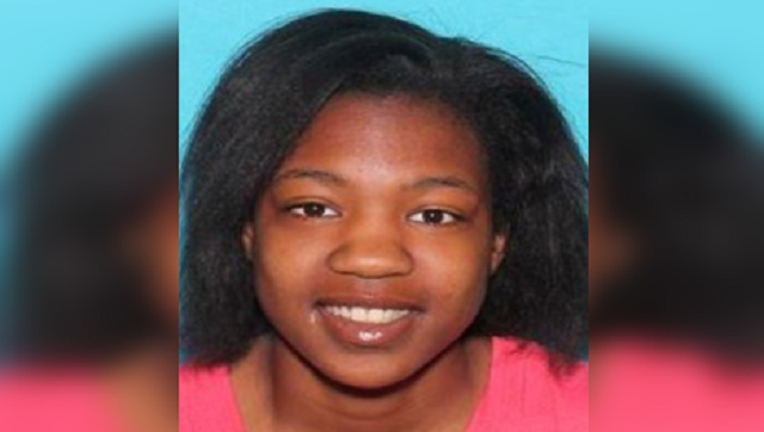 PHILADELPHIA - Philadelphia police are searching for a missing 21-year-old woman who has not been seen since Thursday night.

Alexus Glenn was last spotted on the 1500 block of Washington Avenue shortly after 9 p.m.

Authorities describe Glenn as having a medium build with brown eyes and black hair.

Anyone with information on Glenn's whereabouts can contact detectives at 215-686-3031.