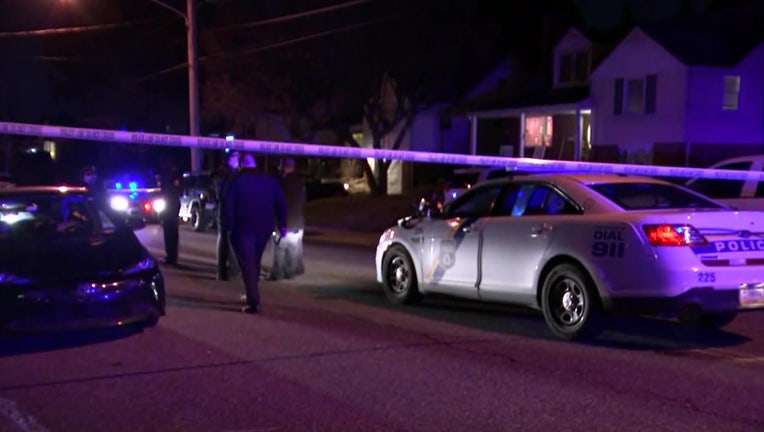 NORTHEAST PHILADELPHIA - Philadelphia police are investigating after a woman was shot multiple times in the city's Fox Chase neighborhood.

According to police, a 52-year-old woman was shot four times while she was in a Nissan SUV. Police say the woman was taken to Jefferson Torresdale Hospital where she died.

This was not a random attack, police said.