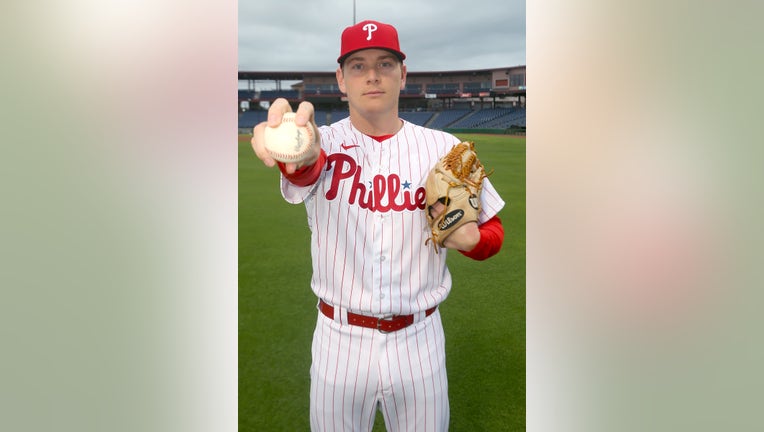 Howard, 24, was selected 45 overall in the 2017 MLB Draft out of California Polytechnic State University (Cal Poly). In the three seasons since he was drafted, Howard has amassed 45 starts between rookie ball and double-A. He appeared in 6 games with the Reading Phillies in 2019 and posted a 2.35 ERA with 32 strikeouts.

Howard, who was added to the Phillies' emergency pool of players when rosters expanded due to the coronavirus, is ranked as the 36 best prospect in baseball by MLB Pipeline.

The right-hander features a four-pitch mix, which includes a fastball, curveball, slider, and change-up. Howard's fastball sits in the mid-90s and reportedly topped out at 99 during fall league games.

Some questions remain in baseball circles about Howard's command, but in 2019 he pitched 71 innings over 15 starts and racked up 91 strikeouts and just 16 walks.

Howard's debut will reportedly come as part of a day-night doubleheader, which means the game will only last 7 innings per MLB's newly reassessed coronavirus policy.