PORT RICHMOND - A shooting in a Port Richmond park left one man dead and a teenage boy wounded Wednesday night.

The shooting occurred in Campbell Square Park around 10:15 p.m.

Police responded to reports of shots fired and found a 19-year-old man who was shot in the chest. He was taken to a hospital but was pronounced dead a short time later. 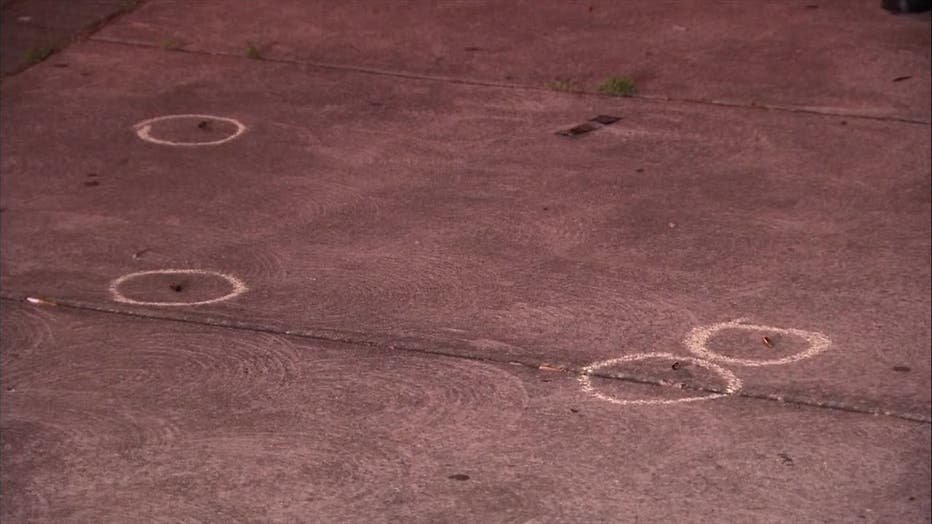 “I shouldn’t have to be burying my baby,” Jaime Smith, victim Anthony Cheever’s mom, cried.

With her arms wrapped tightly around her son’s favorite sweatshirt, Jaime Smith struggling to understand how he’s gone.

“Everybody that knows him knows what he was. He was a good kid,” Smith said.

Someone shot and killed 19-year-old Anthony Cheever, of Port Richmond, Wednesday night. It happened just after 10 p.m. at Campbell Square Park, where he was hanging out with friends.

“It’s devastating. What can we do as parents?” asked one woman, who did not want to be identified.

The woman said her nephew was at the park with Cheever, when carloads of kids and young adults showed up armed with a gun. One bullet killed Cheever. Another injured a 16-year-old. Police say the shooting was in response to a fight earlier in the day, but some don’t think Cheever was involved.

“He was a nice guy,” said Anne Deegan.

Deegan says she knows the victim. He worked at a neighborhood Wawa. She keeps tabs on the area.

“I walk my dog through the park two or three times a day. Never any cops around here at all. We used to have bicycle cops. They stopped. They stopped,” Deegan explained.

Deegan says she’s been requesting additional patrols around the park to deter crime. For one family, it’s too late.

“It’s just out of control. I don’t want to see anybody else have to go through this and bury their kid,” Smith said.