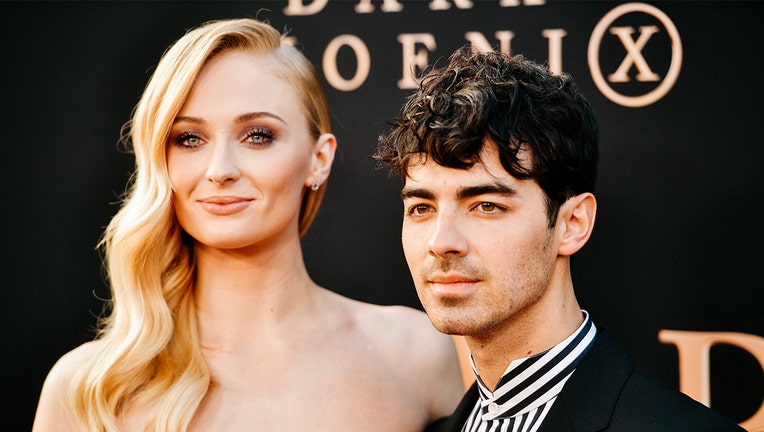 This would be the young couple's first child.

The Queen of the North and the middle Jonas Brother got married in Las Vegas in May 2019. A month later, they had a second, more formal ceremony in France.

The 23-year-old actress and 30-year-old musician are believed to have begun dating in 2016 and were first spotted together in November of that year.

"The couple is keeping things very hush hush but their friends and family are super excited for them," one source shared with JustJared who first broke the news. Another insider added, "Sophie has decidedly been choosing outfits to wear on and off the carpet to accommodate her changing body."

No official comments from Jonas or Turner have been released to the public at this time.

Turner is best known for her portrayal of Sansa Stark on the HBO series Game of Thrones, which earned her a Primetime Emmy Award nomination for the Outstanding Supporting Actress in a Drama Series in 2019. She also recently portrayed Jean Grey in the film Dark Phoenix, based on the Marvel Comics X-Men character.

Jonas is a singer, songwriter, and actor who rose to fame alongside his brothers Kevin and Nick in the pop rock band the Jonas Brothers. The group recorded their first song in 2005 and gained worldwide popularity in the late-2000s. In 2013, the group split up, shocking fans in the music industry. Though they didn't go into too much detail at the time, they said the reason for parting ways was ultimately to put their family first before their music.

The group reformed in 2019 announcing their return to the music industry with a new single, "Sucker," which featured Turner, along with Nick's wife Priyanka Chopra and Kevin's wife Danielle.