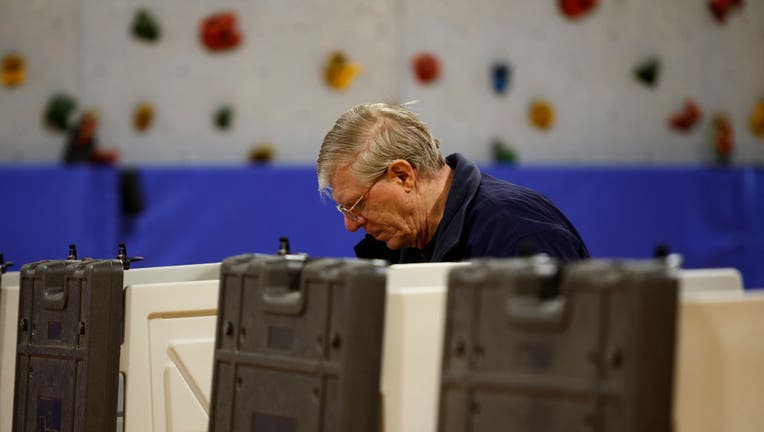 Richard Hiddema, of Warren, votes at a polling place at Cromie Elementary School on March 10, 2020 in Warren, Michigan. (Photo by Elaine Cromie/Getty Images)

COLUMBUS, Ohio - The threat of the novel coronavirus is upending voting in certain precincts as elections officials remove polling places from nursing homes to protect senior citizens who may be more susceptible to the virus.

Last-minute shuffling left voters in Michigan and Missouri scrambling to get to new polling places for their Tuesday primaries. Officials in states voting next week are trying to get ahead of those disruptions by announcing changes now and beginning public information campaigns to tell voters where they are supposed to cast ballots.

In Ohio, the elections chief on Monday ordered the relocation of all polling places at nursing homes — more than 140 — just eight days ahead of the primary.

“Obviously, that's a big step and it requires a lot of work — and our county boards of elections are working to do that right now, as we speak,” Republican Secretary of State Frank LaRose told reporters Tuesday.

Moving the polling places may be the right public health move, but it creates challenges for election administrators. Those include informing voters in surrounding areas of the change and ensuring retirement community residents have transportation to their new polling location.

Secretaries of state across the country are taking further steps to guard public health: encouraging voting from a distance — either by mail or by using curbside drop-off locations — creating and updating dedicated websites, partnering with voting rights organizations and campaigns to get the word out, and stocking up on plenty of supplies for disinfecting voting machines.

In Missouri, officials had to react quickly after two senior living facilities backed out of serving as voting sites less than 24 hours before polls opened for Tuesday's presidential primary. Election authorities posted signs at the senior facilities redirecting voters to new polling places nearby.

A spokeswoman for Brookdale Senior Living, the Kansas City facility's operator, said the company adopted a policy Monday prohibiting groups of three or more people from entering any of its more than 700 facilities nationwide because of coronavirus concerns.

Brookdale also suspended all planned group outings, meaning it couldn’t take residents by bus to the new voting location. Some residents drove themselves or got rides from relatives or friends to the alternative polling place.

In Michigan, two private senior facilities requested polling places in their buildings be relocated because of coronavirus concerns, Michigan Secretary of State spokesman Jake Rollow said in an email.

For most people, the new coronavirus causes only mild or moderate symptoms, such as fever and cough. For some, especially older adults and people with existing health problems, it can cause more severe illness, including pneumonia. The vast majority of people who get it recover.

As Ohio, Florida, Illinois and Arizona prepare to vote next week, officials are taking varying approaches to the virus threat.

In Florida's Lake County, where a quarter of the population is over 65, elections supervisor Alan Hays said relocation is not necessary. Only residents of nursing homes and assisted living facilities vote there, he said, so they are shielded from outsiders even under normal circumstances.

The state's most populous county, Miami-Dade, also has no plans to move any polling places because of the virus.

Steven Vancore, a spokesman for the elections supervisor in Broward County, said just one polling place at an assisted living facility was being relocated at the management's request. He said officials in the state’s second-most populous county already expected low Election Day turnout because only Democrats have a contested presidential primary and two-thirds of voters cast ballots by mail or at early voting sites.

“We are not going to be having long lines,” he said.

In Illinois, Gov. J.B. Pritzker said the state has asked all 108 local boards of elections that administer voting to extend the deadline to apply for a mail-in ballot until Monday. But that decision has to be made by each agency, Pritzker said Wednesday morning.

He also said the state and the city of Chicago will help move polling places out of nursing homes and other senior facilities, while ensuring that residents still can cast ballots there.

"We're doing our best to accommodate everybody to make sure that we get the kind of vote turnout that we expect," he said.

Chicago Mayor Lori Lightfoot said her administration was urging the city's Board of Election Commissioners to extend its deadline for requesting mail-in ballots. She also suggested voters use in-person early voting locations.

"There's plenty of opportunities to go on a one-off basis and not en masse," Lightfoot said. “We are one of the most open states regarding opportunities for people to vote other than going on Election Day and we encourage people to do that.”

Marisel Hernandez, chair of Chicago's Board of Election Commissioners, said Wednesday that 25 of the city's 269 polling sites, including nursing homes, must be relocated before Tuesday because of health concerns.

Chicago officials expressed doubt about extending their deadline to request a mail-in ballot until Monday, as the governor and mayor suggested, because they said that would put pressure on the postal service and voters.

Ohio is doing perhaps the most among Tuesday primary states to respond, but Kristen Clarke, president of the Lawyers’ Committee for Civil Rights under Law, is worried.

"In Ohio, I expect a lot of confusion next week,” she said, noting the shrinking number of days to get the word out about new polling locations. Election offices often can't reach voters through emails or texts, she said, and media such as newspapers have limited reach. She said that it could be even worse in places that decide even later to move voting locations.

At virtually all polling places that remain in place, workers are being trained to disinfect machines regularly throughout Election Day. Major voting system vendor ES&S said it has shared best practices on cleaning and disinfecting the surfaces of its equipment, including touchscreens.

"We provided the procedures to help maintain a sanitary voting environment and keep the equipment operating at maximum efficiency through any election," ES&S spokeswoman Katina Granger said.

Amber McReynolds, a former Denver election administrator who is now the executive director of the National Vote at Home Institute, an advocacy group, said election officials should be preparing for major changes for November even as they’re running primaries now.

She said it’s not enough just to encourage people to request absentee ballots. Rather, she said, officials should try to do what a handful of states -- Colorado, Hawaii, Oregon, Utah and Washington -- do already and mail ballots to every voter. A version of that model is also being used for the first time this year in Democratic caucuses in Alaska, Hawaii and Wyoming and the party’s primary in Kansas. 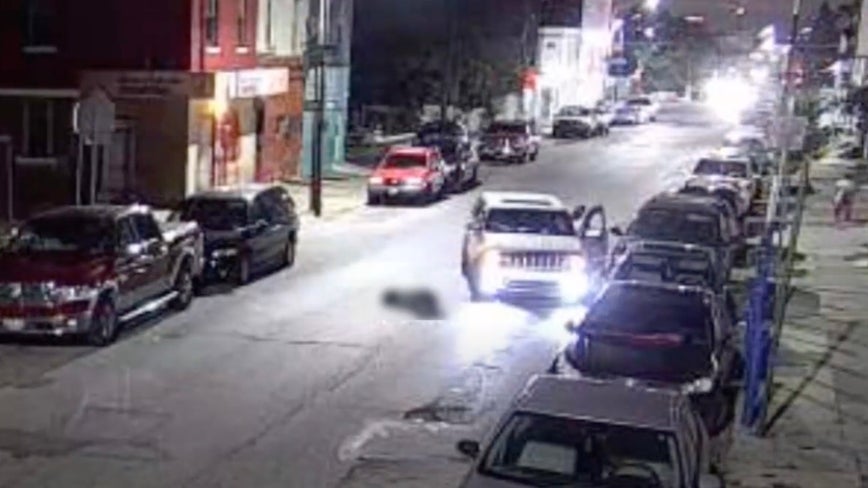 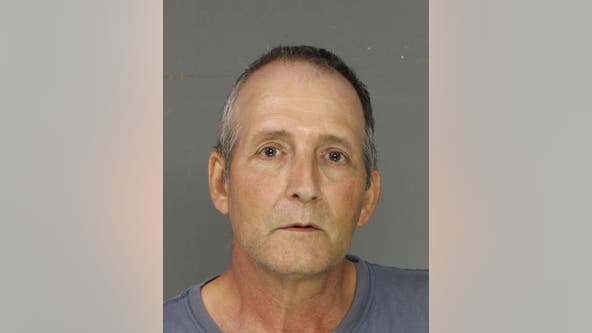