According to Allister Adel, A grand jury has indicted Michael Turney on charges connected with Alissa Turney's death.

PHOENIX - Officials with the Phoenix Police Department announced a major development in the case of Allisa Turney, who disappeared almost 20 years ago.

According to a brief statement on the department's Facebook page, Micheal Turney was arrested in Mesa on the afternoon of August 20. Turney is accused of second-degree murder in connection with Alissa's death.

During a news conference on the afternoon of August 20, Maricopa County Attorney Allister Adel says a grand jury has indicted Turney on the second-degree murder charges.

In court documents obtained by FOX 10, it was revealed that the Grand Jury indicted Turney, 72, with second-degree murder on August 19. 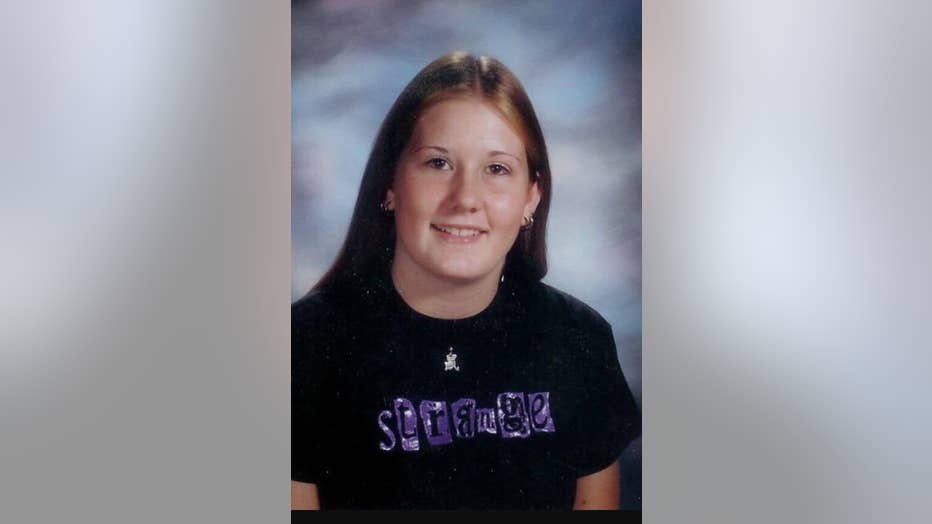 According to information provided by Phoenix Police officials back in 2008, Alissa Turney, then 17, disappeared in 2001, at the end of the academic school year. At the time, Alissa was reported as a runaway by her stepfather.

As the years passed, however, Phoenix Police officials say information came to light that cast doubt as to whether Alissa was a runaway. Investigators eventually developed further information that led them to believe that Alissa was a victim of foul play.

Turney was arrested in 2008

In December 2008, Phoenix Police officials say Turney was arrested and accused of weapons-related offenses. A search of Turney's home turned up multiple handguns, rifles, and 32 improvised explosive devices, in what was described by Phoenix Police at the time as the largest seizure of IEDs they have ever made.

Police officials said in 2008 that Turney was the target of two investigations, one of which involves Alissa's disappearance.

In a June 2020 report on the case by Australian news website news.com.au, it was reported that the Attorney General's Office accused Turney of planning to drive a van laden with explosives into a local union hall with which he was involved in a dispute, and then shoot the survivors as they come out. Turney was sentenced to 10 years in jail in 2010 for the bomb plot, and he was reportedly released in 2017.

This story is developing. Please check back for further updates 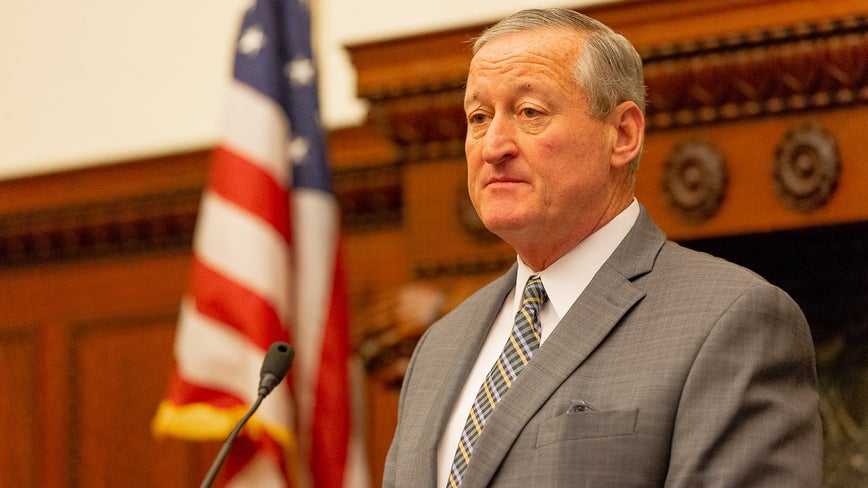