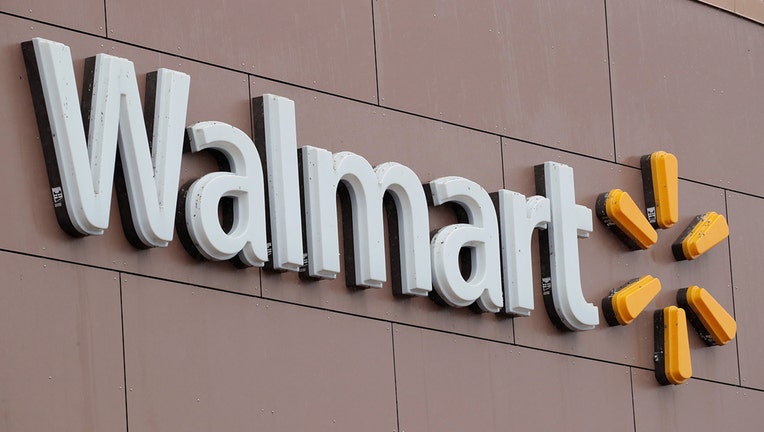 Walmart to deliver and place inside refrigerators in the fall.

NEW YORK (AP) - How much do you trust a stranger with your fridge?

Walmart is now offering to have one of its employees deliver fresh groceries and put them in your refrigerator when you're not home.

The nation's largest grocer said that it will be offering the service this fall for more than one million customers in three cities: Pittsburgh, Kansas City, Missouri, and Vero Beach, Florida. Later this year, the service, called InHome Delivery, will also accept returns for items purchased on Walmart.com.

The new service, announced Friday ahead of Walmart's annual shareholders' meeting in Fayetteville, Arkansas, is part of the company's drive to expand its shopping options that include curbside pickup and online grocery delivery and cater to time-starved shoppers.

And it comes as the world's largest retailer is locked in an arms race with online leader Amazon.com to bring packages faster and faster to customers' homes. Amazon offers a similar service in certain cities, dropping off packages inside homes, garages or car trunks. But its service does not deliver groceries.

"We will learn and then we will scale from there," Doug McMillon, Walmart CEO told the crowd of Walmart workers and shareholders on Friday at the University of Arkansas' Bud Walton arena.

Two years ago, Walmart tested a similar service in the Silicon Valley area but teamed up with delivery startup Deliv and worked with August Home, makers of smart locks and smart home accessories. That test has since been stopped.

With Walmart's new service, customers place a grocery delivery order online and then select InHome Delivery and a delivery day at checkout.

Walmart workers will use smart entry technology and a proprietary wearable camera to access the customer's home. That allows shoppers to control access into their home and give them the ability to watch the delivery remotely.

Walmart said that the workers will go through an extensive training program to prepare them for things like how to select the freshest groceries and how best to organize the refrigerator. Workers need to be with the company for at least one year. Walmart declined to give specifics on the technology. It said that ahead of the launch it will share the fee details for the delivery service, which in addition to fresh food will include grocery essentials such as canned pears and peanut butter.

The last mile from a transportation hub to someone's home has been the key logistical hurdle for delivery services.

"Now, we can serve customers not in just the last mile, but in the last 15 feet," wrote Marc Lore, CEO of Walmart's U.S. e-commerce division, in a corporate blog post.

Still, while analysts applauded the idea of in-home delivery, they noted challenges.

"What remains unclear for us is how much could this cost to roll-out at scale, how much demand will there ultimately be, and how much are consumers willing to pay for the service," wrote Moody's vice president Charles O'Shea in a report. "We remain concerned that companies may end up overspending in their development of various delivery options by overestimating the potential demand, though that is a `down-the-road' issue."

Jason Goldberg, chief commerce strategy officer of Publicis Communications, noted that even with the body cameras, many customers may not trust a stranger into their home. That worry could ease over time, he said.

"Getting in a strangers' car didn't feel all that safe at first either, yet rideshare companies were able to get enough initial customers and then expand through customers' changing perceptions," said Goldberg. "In-home delivery is likely to follow a similar trajectory."