Suspects sought in shooting near 2nd Street and Christian Street

Police are looking for three suspects who they say used their vehicles in an attempt to box the victim in before opening fire.

QUEEN VILLAGE - Philadelphia police are searching for three men they say were involved in a shooting in Queen Village.

The shooting occurred back on Sept. 22 at the intersection of 2nd Street and Christian Street.

Shortly after midnight, police say three vehicles were seen following the victim in their vehicle on the 800 block of South 2nd Street.

When the vehicles reached the intersection, two of the following vehicles attempted to box in the victim's car. 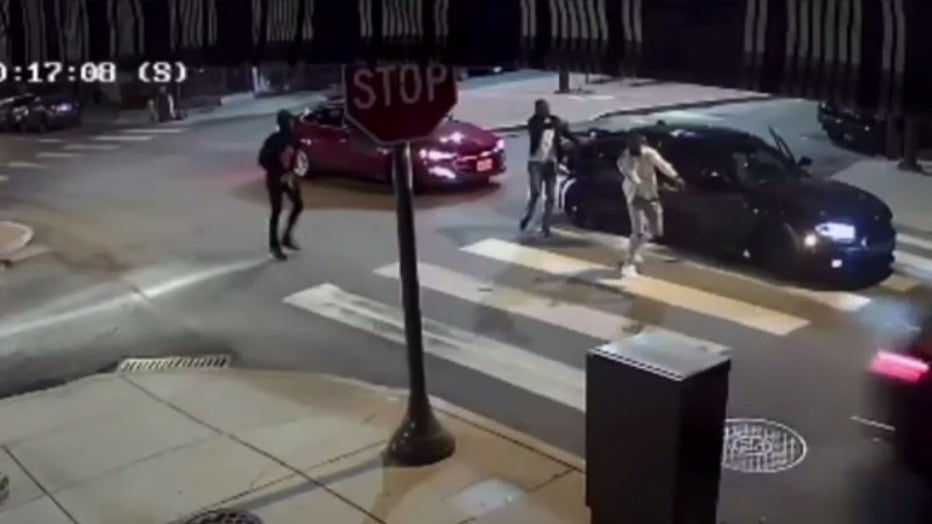 Police say the suspects attempted to use their vehicles to block in the victim's vehicle before they opened fire.

At that time, at least three suspects armed with handguns can be seen exiting the following vehicles as they begin shooting at the victim's car.

The victim was able to escape, but it is not clear if he sustained any injuries in the shooting.