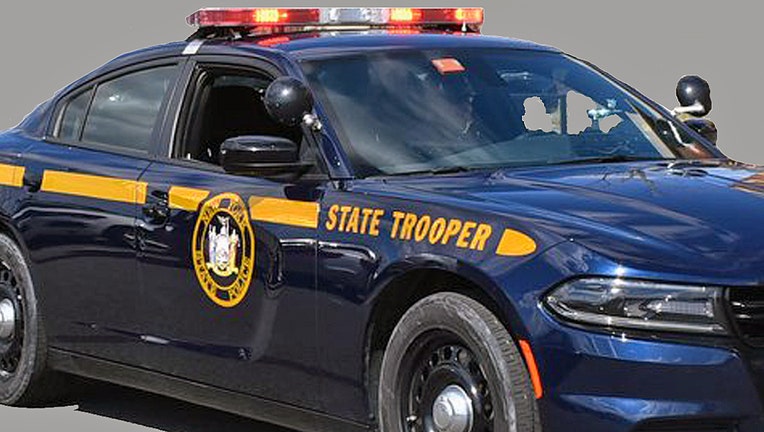 NEW YORK - A New York woman faces an animal cruelty charge after allegedly allowing her puppy to eat heroin off of a plate.

Nicole Holland, 26, of Fulton allegedly let the 6-week-old miniature Doberman Pinscher ingest the heroin while she was getting high herself.

The dog, named Champ, died as a result of opioid intoxication.

MAN ACCUSED OF SETTING OFF FIREWORKS IN NY WALMART

State Police were assisted in the investigation by the Oswego County SPCA and the Cornell University Pathology Department.