A woman is critically wounded after police say she was shot in the face in West Philadelphia. FOX 29's Jeff Cole reports.

WEST PHILADELPHIA -  Police are investigating after a woman was shot in the face outside a West Philadelphia day care on Tuesday.

The shooting was captured on a security camera. The video shows 31-year-old Tiffany Gilliam leaving for her post office job just before 5:30 a.m. Tuesday when a man in a hooded sweatshirt approaches. The video shows the two talking when the man suddenly raises a gun to her face and fires.

"It’s a mother’s worst nightmare to get a phone call at work that her child has been shot by her grandchildren’s father," Gilliam's mother, Tracy Brown, told FOX 29.

Brown says her daughter’s attacker is the estranged father of two of her five children. Gilliam’s cousin says she named the father of the children as her shooter when she spoke with her immediately after the attack. 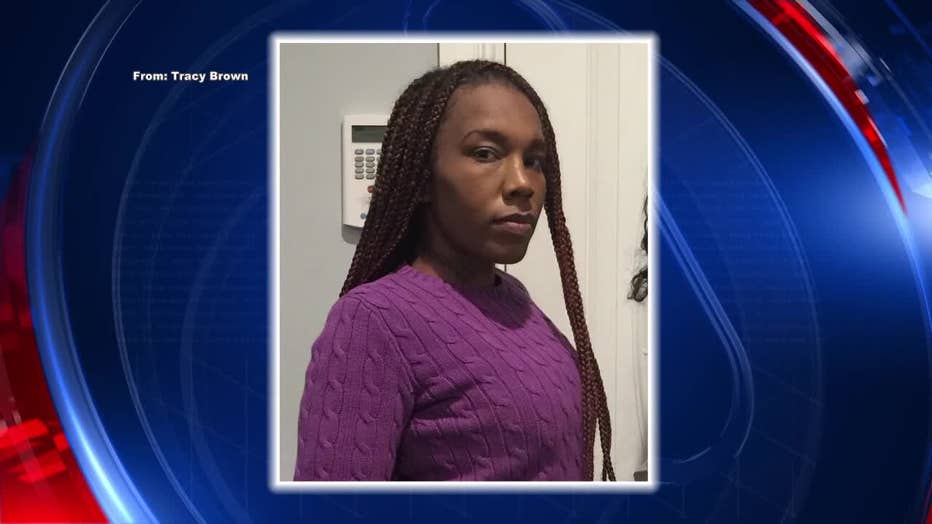 Gilliam was rushed to Lankenau Hospital in critical condition. She was transported to Thomas Jefferson University Hospital for surgery.

Brown says her daughter has been trying to free herself from what she describes as the violent father of her young grandchildren.

Surveillance footage shows the moments leading up a shooting that left a 31-year-old woman critically injured outside a West Philadelphia day care.