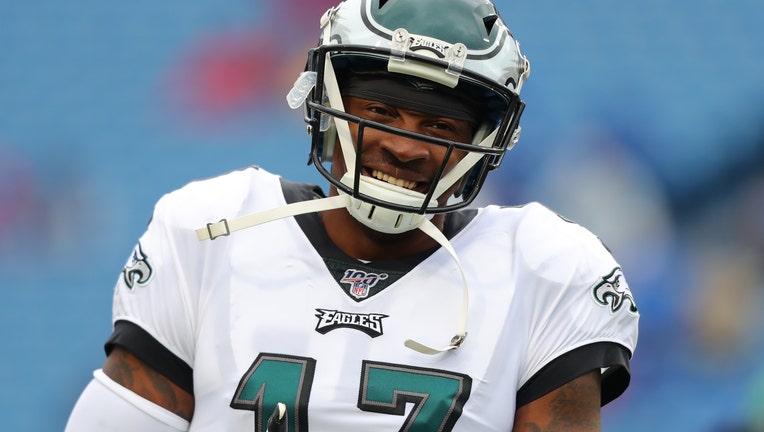 The Eagles had hoped that Jeffery's ailing ankle would heal over the bye week. Jeffery missed practice on Wednesday and Thursday, and did not participate again on Friday.

The Eagles (5-4) haven’t had much production from their wide receivers this season. Jeffery has 34 catches for 353 yards and three touchdowns. He dropped three passes against Chicago on Nov. 3 and has looked slow.

With Jeffery out and DeSean Jackson on the shelf for the remainder of the year following an abdominal injury, the Eagles must rely on Nelson Agholor, Mack Hollins and  J.J. Arcega-Whiteside.

Philadelphia brought Jordan Matthews back for his third stint with the team. He could get plenty of action against the Patriots (8-1).

The Eagles announced they will be without linebacker Nigel Bradham, who is also nursing an ankle injury. Running back Jordan Howard remains "questionable" for game action following a shoulder injury. 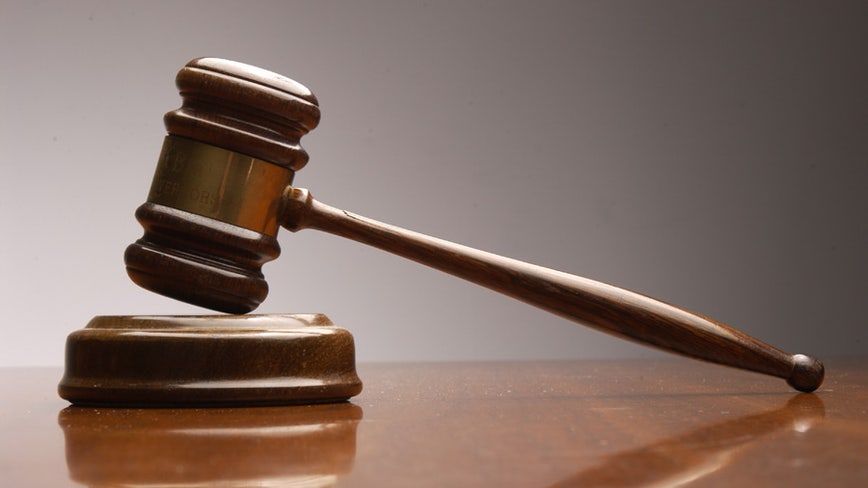