The once scoffed, now beloved mascot of the Philadelphia Flyers has another win under his belt -- this time, the coveted title of "Best NHL Team Mascot."

More than 500 players weighed in on the 2018-2019 NHL Players Association Player Poll, delivering Gritty a landslide victory in his inaugural year.

Gritty secured 69.4 percent of the votes. Carlton the Bear, of the Toronto Maple Leafs, came in a distant second with 2.7 percent.

"It him. Gritty," the results read. "By a margin as big and terrifying as he is, Gritty of the Philadelphia Flyers is the players' clear-cut favourite mascot across all 31 teams. We couldn't be happier for the league's newest, zaniest character."

The mascot -- who has been described as a ghastly empty-eyed Muppet with a Delco beard, a non-binary leftist icon, an orange menace, a raging id, and an antihero -- has come a long way since his debut, when he was met with calls for euthanasia.

Since the mascot's turbulent September 2018 unveiling, he has scored a Broken Goblet Brewing beer in his name, a formal resolution issued by Philadelphia's City Council welcoming him to the city, a BBC profile, and an inordinate amount air time on late-night programs across the country.

He also humbly nominated himself for TIME Magazine's 'Person of the Year.'

Gritty's response to his latest honor was on brand and in poem form.

"Roses are red,
The rumors are true,
#29NHLMascots,
I'm better than yous." 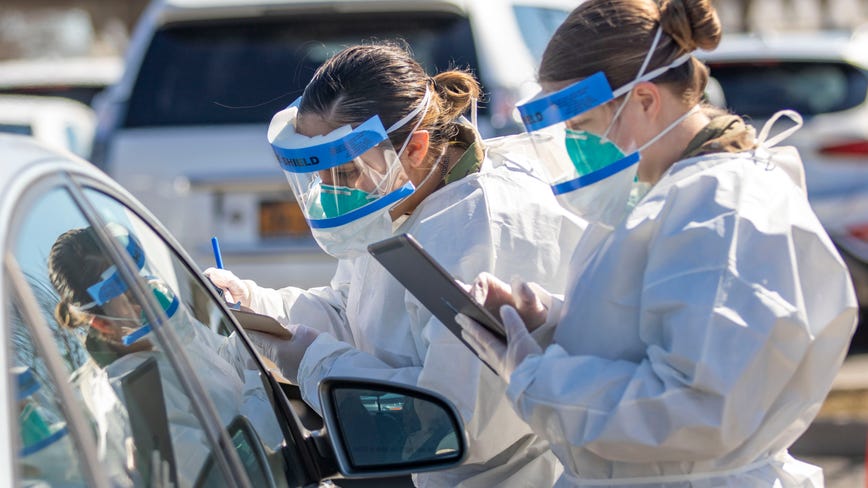 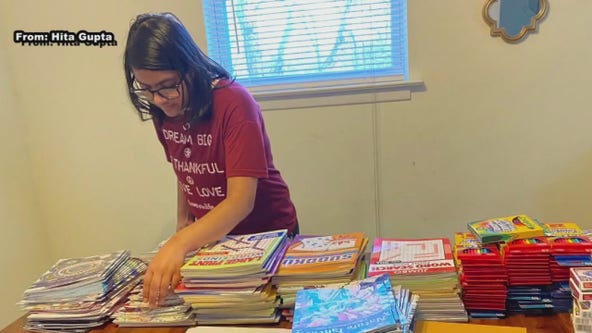 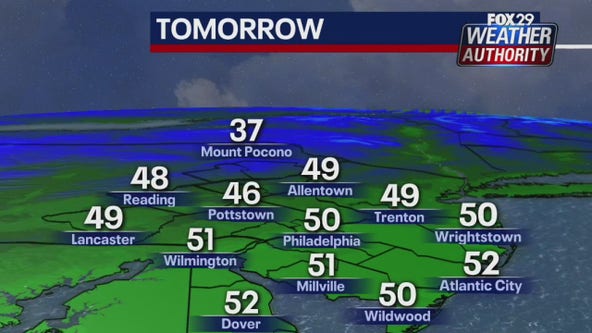 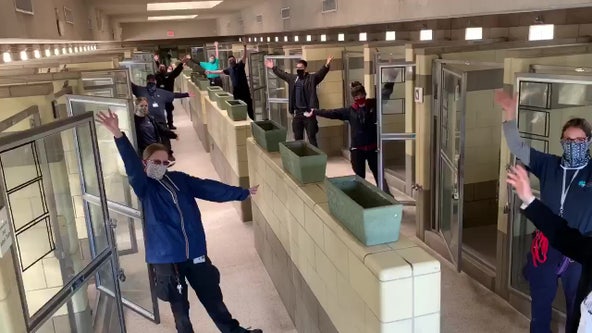