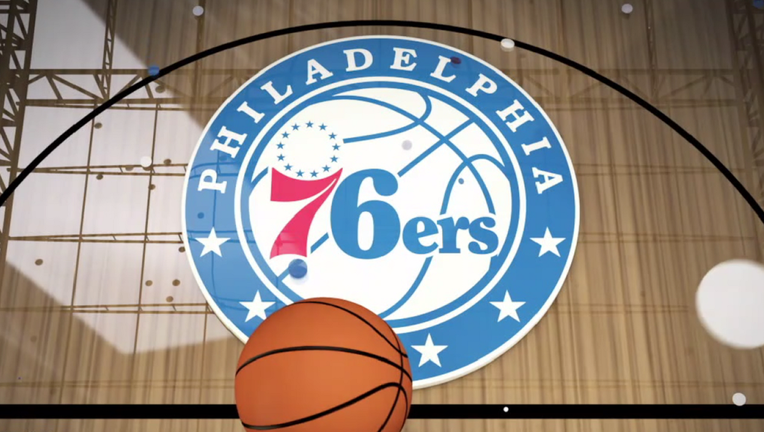 ORLANDO - Joel Embiid is hurting, and that’s a cause for concern as the Philadelphia 76ers get set to restart their season this week.

“I believe we’re just getting out in front of stuff and being smart with it,” Brown said.

Embiid has an extensive injury history, has never appeared in more than 64 games in a regular season and missed 21 of Philadelphia’s 65 games this season before the season was shut down March 11 because of the coronavirus pandemic.

“It’s an opportunity, truly — not coach-speak, not political-speak, truly — to play Al more, to put him with some different groups,” Brown said. “I think if this had happened three or four games sort of into what we’re calling the regular season, there’s always frustration, selfish frustration and I know frustration at times for Joel.”

Embiid played 13 minutes in Philadelphia’s scrimmage opener against Memphis, shooting 3 for 10 from the field and leaving the game for good with about 4 minutes remaining in the second quarter.

“Just trying to be smart with everything and move on,” Brown said.

The 76ers play their scrimmage finale against Dallas on Tuesday and open seeding-game play — essentially the restart of the regular season — on Saturday against Indiana. Philadelphia and Indiana are tied with the fifth-best records in the Eastern Conference going into the restart, each at 39-26 this season.