BETHLEHEM, Pa - The United States Military Academy and the United States Naval Academy will continue to play in competitive sports this fall, while other schools in the Patriot League will not.

The decision was made by the Patriot League Council of Presidents, according to a July 13 blog post from Naval Academy Athletics. Decisions regarding winter and spring sports will be made at a later date.

“The opportunity for conditioning, strength training and other practice opportunities in all sports will be permitted provided health and safety conditions support such activities,” according to the blog post.

As to why Army and Navy were excluded from the suspension of competitive play, the league’s Council of Presidents highlighted their “unique environments” and missions within higher education. “The academies may continue to engage in competitive opportunities as considered appropriate by their respective Superintendents,” according to the blog post.

The annual Army vs. Navy game is one of the most anticipated of the college football season.

Ten schools compose the Patriot League, including American University, Boston University and Bucknell University. Other college sports conferences that have announced similar restrictions on fall play due to the COVID-19 pandemic include the Big Ten Conference and the Pac-12 Conference, which announced conference-only play for several sports.

Many professional sports leagues are preparing to resume play with strict COVID-19 restrictions and guidelines in place. Major League Soccer is one of the first professional leagues to resume, now in the midst of a multi-week tournament.

RELATED: Not a soccer fan? No problem — Here’s why you should care about the return of MLS

Universities at large are determining how and when to best reopen amid the pandemic, with many schools diverting to an entirely online model or a hybrid of in-person and online classes.

International students are also in limbo after a new U.S. Immigration and Customs Enforcement regulation would force them to leave the country or transfer to other schools if their classes were entirely online. Harvard University and the Massachusetts Institute of Technology filed a lawsuit to try and block it, according to an Associated Press report from July 8.

RELATED: Trump says he will pressure states to reopen schools in fall

President Donald Trump had previously warned he would withhold funding from schools that don’t reopen, although it is unclear what authority he has to do so. 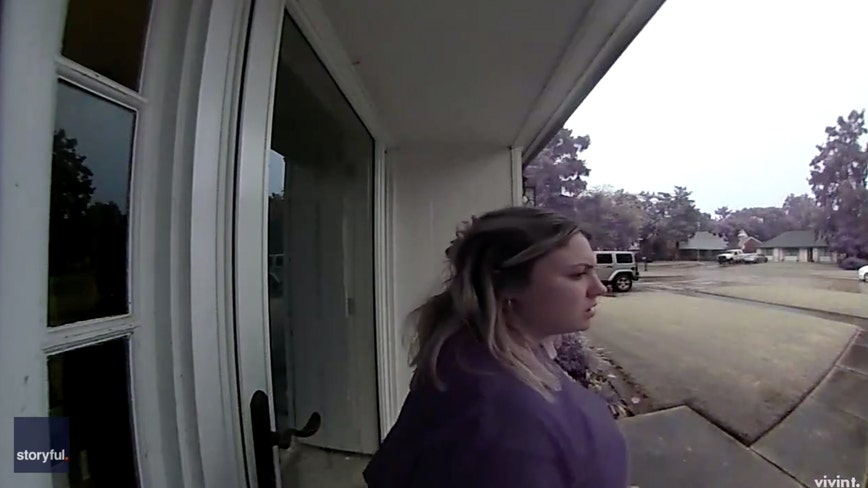 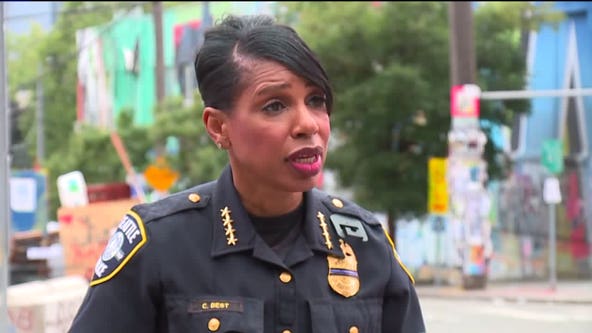